My Thoughts On Not Voting In The South Carolina Primaries Tomorrow 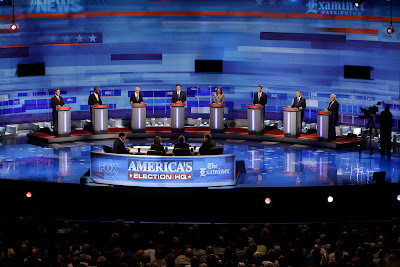 While my state has an open primary, and I consider myself a progressive democrat, I was tempted to vote in the Republican primary. I wanted to pick the lesser of all the evils, because some the candidates they had were really just either plain evil or borderline crazy. I was going to vote for Huntsman, the only real moderate but then he dropped out. I'm glad Cain, Bachmann, and Perry have quit because they would have been the worst presidential choices in history. 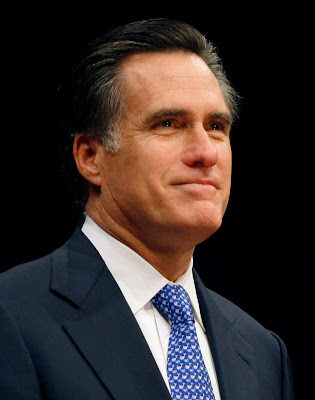 The "frontrunner" of the primaries seems to be Mitt Romney, the former Governor of Massachusetts. Republicans have flocked to him simply because in their words "he's the only one who can beat Obama". Which may be true since most of the other guys are unelectable. Romney does appeal to independents and moderates but one thing scares me. That's his desire to pose himself as this Tea Party wannabe, instead of the respected former Governor with moderate policies. 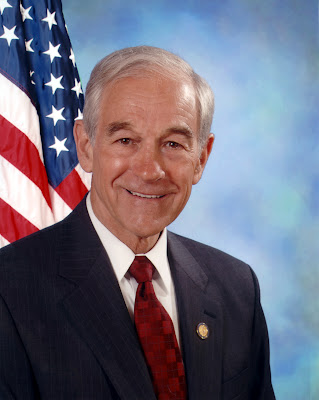 Some of you might be thinking "Hey Adam, you're liberal though so why not vote Ron Paul?" and my quick answer is a resounding "no!" for many reasons. Paul says the right things when it comes to the War on Drugs, and foreign policy but other than that I have a lot of disagreements. His immigration policy is crypto-fascist and he even wants to deny Mexican children born in America the right to citizenship which totally ignores the 14th amendment. His anarcho-captialist views don't settle with me either, especially for his call to abolish all welfare programs. If Paul is elected, we'll be lucky to have even a library. 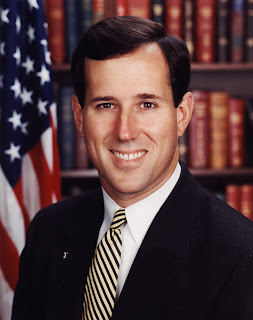 Then we have former Senator Rick Santorum... I couldn't live with myself to pledge any kind of vote to this Social-conservative douchebag. He'll allow companies to walk all over you and give them their "freedom" to rule America. However he believes the government has the right to say what you can and can't do in your personal life. This theocracy-loving aristocrat shouldn't even qualify as dog catcher let alone president. 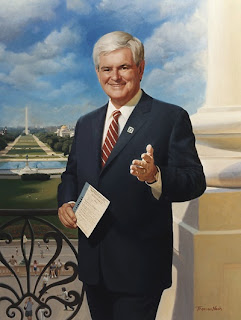 Then at last we have Newt Gringrich. Did the 90's teach us nothing? He cheated on 2 out of 3 wives (that we know of), took over the House using dirty political tactics, had a long list of ethics violations, and even resigned when people hated him too much. If America elects him, then a town of mice might as well elect a cat. 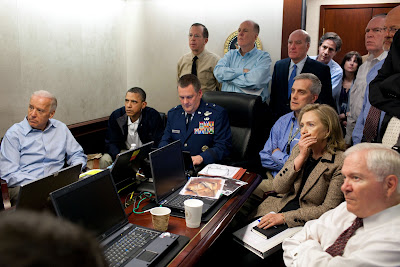 Even though I'm a democrat, that doesn't mean I'm not critical of Obama and the elected Democrats in Congress. Sometimes they act way to conservative, and that might be because of fear from right-wing media attacks, but still they've been making some odd moves. But I think Obama is better than the alternative, and I think the country is doing much better under him than Bush. I can easily say he has my vote this year because honestly he's better than the alternative in my opinion.
Posted by Adam at 12:52 PM

adam i like your view on politics. :) the end.