Things I Hate: Boktai: The Sun Is In Your Hand 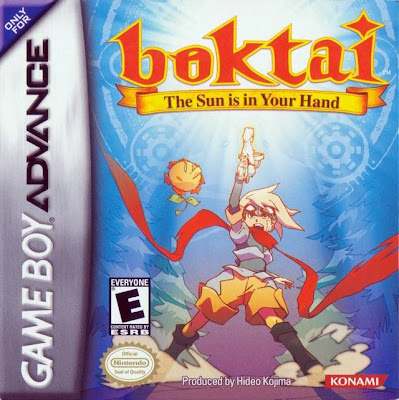 This GBA game made quite a buzz in the video game media world. All the magazines and websites were all raving about it, or at least one part of it. What's that part of it? 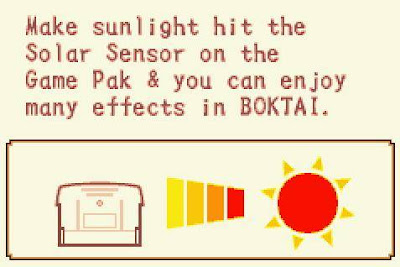 Well the game had a sensor to detect sunlight, and playing on a sunny day would be ideal. Except you had to be outside, and that made the screen hard to see with the glare. And no a light-bulb doesn't work. 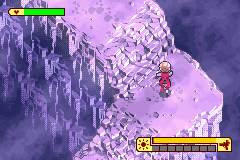 The game is like Castlevania meets Metal Gear. Which is good and bad in some ways. 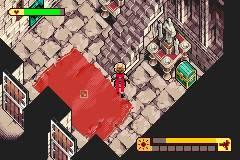 Except the difficulty is extremely hard unless you play in the sun. It's a innovative idea I admit, but seriously it just ruined the game for me.
Posted by Adam at 11:27 AM

Real innovative, they didn't realise the fact that the screen.. Is not made for sun. Innovation is welcome nonetheless!

How could they not take into account the glare? Otherwise, it's a pretty cool idea.

I have neve heard about this game, however they really ruined a pretty cool idea!

I hate it too.

I remember this game being highly referenced in one of the Megaman games for the GBA.

holy crap! this game is straight out of my childhood.

they make some banging games none the less

I remember being excited about this game because of the sun thing, but was entirely disappointing when I started playing it. Mainly because I play during the night and indoors during the day most of the time. I never got to finish the game because of it.