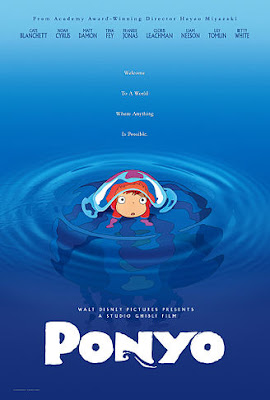 I saw this movie shortly after it was released on DVD, such a great film that came straight out of Japan. 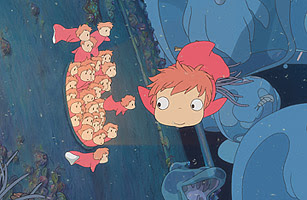 The movie is about a young mermaid/fish girl named Brunhilde by her strict father. She later sees the surface and runs away from home to see the rest of the world. 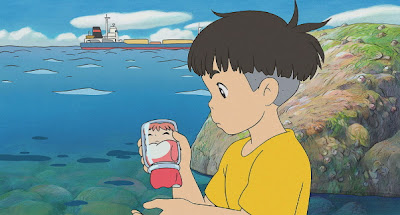 A young boy named Sosuke finds her after getting trapped, and names her Ponyo. He first thinks she's merely a fish, but later finds out that she can transform into a human-like girl. 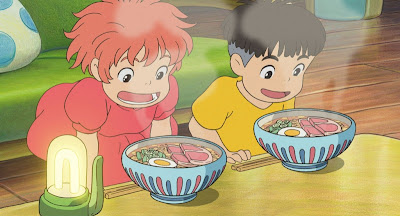 I really liked their friendship, and all the hardship they have to endure through the course of the film. 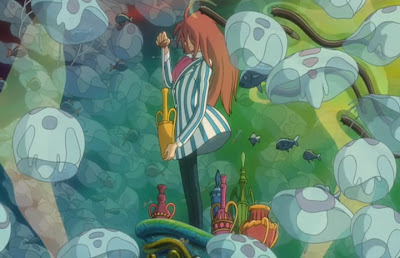 Ponyo is a creative spin off the Little Mermaid legend, and features wonderful animation in addition to a great story. Fun for the whole family.
Posted by Adam at 11:30 AM

thank you!
that looks cute;)

I haven't heard of that movie but sounds great!

If I end up seeing this, I think it will have to be with the japanese audio.

Haha i actually saw that with subtitles, it was pretty good

Awww, love this film! I´m missing Japan so much, especially after this post!

I usually hate Ghibli films with a passion. And when I say hate, I meant HATE!!! This film however, was the sole exception to that rule. I love Ponyo.