Watched Beauty and the Beast: An Enchanted Christmas 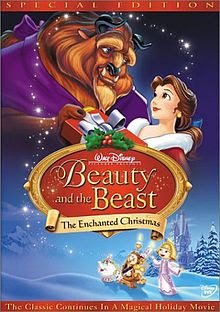 As I've said before, my girlfriend is in a Disney mood lately so among other films she checked out Beauty and the Beast: An Enchanted Christmas since we just saw the original film together. I wasn't exactly thrilled about watching a Christmas movie in January, but it could have been worse. 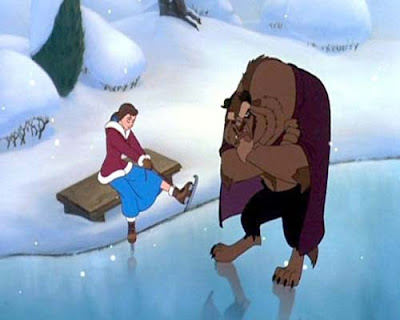 The film isn't exactly a "sequel" since it's set in the middle of the original story. Sounds a bit weird but the ending of the original film leaves little options. Belle and the Beast are not yet in love, but they are on more friendly terms. 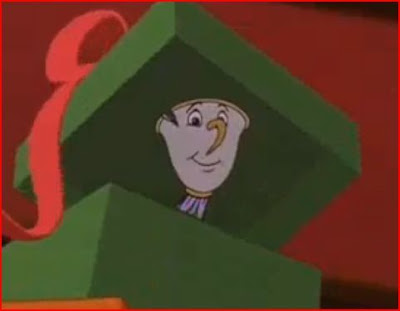 The whole house decides to bring back Christmas after the Beast banned it since it brought painful memories. He was transformed on Christmas day, which must of ruined that holiday. 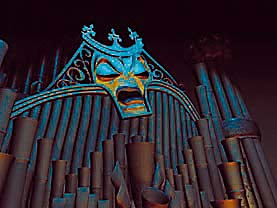 There is a villain in the movie though, an evil organ named Forte. His computer-generated animation looks odd in the hand-drawn film, and he's pretty creepy. I didn't care for him to much. 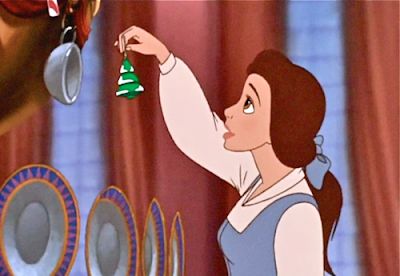 But in short, it's a decent side-story but nothing above average. It's a safe pick for a holiday movie for a Disney fan, but other than that I wouldn't recommend it for much else.
Posted by Adam at 11:00 PM

Email ThisBlogThis!Share to TwitterShare to FacebookShare to Pinterest
Labels: beauty and the beast, christmas, disney

Beauty and the Beast is my favorite Disney movie <3

Beauty and the Beast is also one of my favorite Disney movies, might have to watch this sometime.

I was in love with the original movie when it first came out.

i like Aladdin :p
i dont believe in fairy tales though :)

I saw this Christmas version when I was little, though I don't remember much from it lol. But Beauty & the Beast is one of my favorite Disney movies!