A Look Into History: Hurricane Iniki 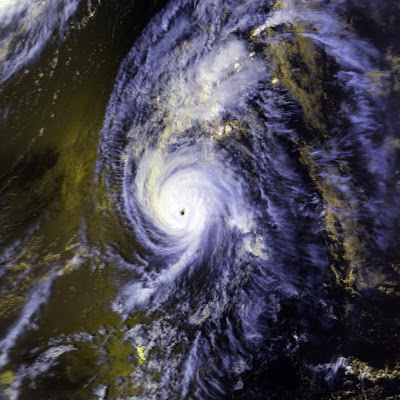 Hurricane Iniki was a category 4 hurricane striking Hawaii in 1992. The gusts of winds reached about 230 mph. It formed on September 5th and didn't end until the 13th. It took 6 lives directly. 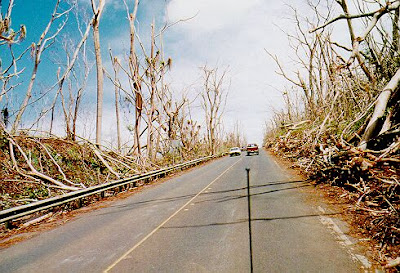 Iniki was the worst hurricane to hit Hawaii ever. At least 1,500 homes were destroyed with thousands more with serious damage or less. 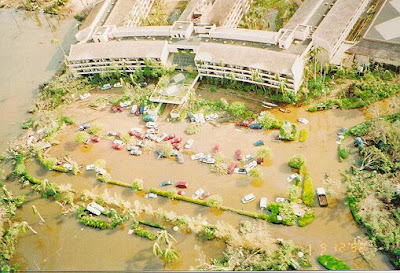 Iniki caused about 1.8 billion dollars (2.98 billion in 2012 value) in damage. Even though it knocked out power for six weeks, looting on the islands was minimal. Insurance companies fled the island (bunch of cheapskates), and Governor John D. Waihee III enacted a fund to help the residents.
Posted by Adam at 4:03 PM

Amazing that there was minimal looting.