A Look Into History: U.S. Presidential Election of 1892

President Benjamin Harrison won the Republican nomination without much trouble. 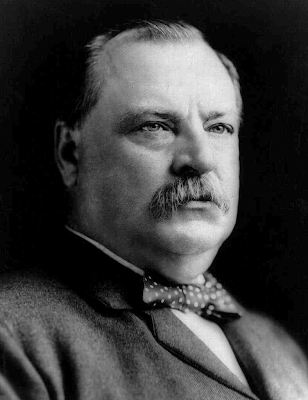 Former President Grover Cleveland returned to defeat Harrison in a rematch. Gaining the Democratic nomination 3 times in a row. 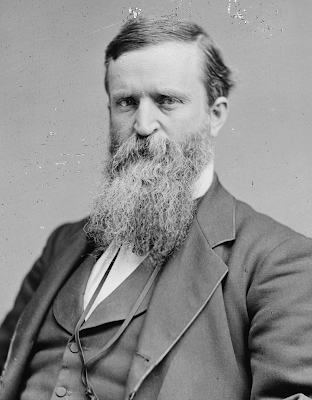 Former Rep. James B. Weaver gained the Populist Party ticket. They were known as the "people's party" and stood for nationalisation, free silver coinage,  and a more progressive income tax. 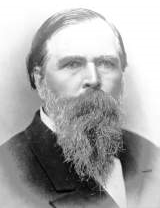 The Prohibition Party also had a nominee.  Former Rep. John Bidwell was the main man for the party. 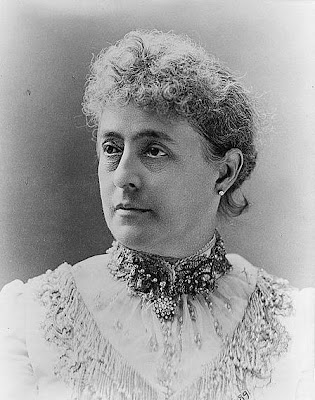 The campaign itself was pretty uninteresting. The only real issues involved disagreements on tariffs.  What was notable was the death of 1st lady Caroline Harrison. She grew ill, and died 2 weeks before the election. As a result, the candidates stopped campaigning as a sign of respect. 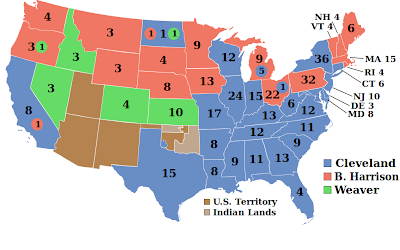 I think the most notable things to come out of the election was the success of a 3rd party which seems like ages. Weaver managed to score 22 electoral votes for the Populist party. However it didn't come close to Harrison's 145, and Cleveland bested them all with 277. Thus becoming the only president to serve after losing a re-election bid.
Posted by Adam at 12:36 AM

Interesting..... never was much of a person for American Politics, but any useless information I can randomly pull out is always a good thing!