A Look Into History: U.S. Presidential Election of 1904

After McKinley's assassination, Theodore Roosevelt became President. When going up for the nomination he was pretty much unopposed. Even though the conservative wing of the GOP didn't like his progressive beliefs. The only legitimate candidate to run against Roosevelt in the GOP was Senator Mark Hanna. Though he died before any nomination, ending all resistance to Roosevelt. 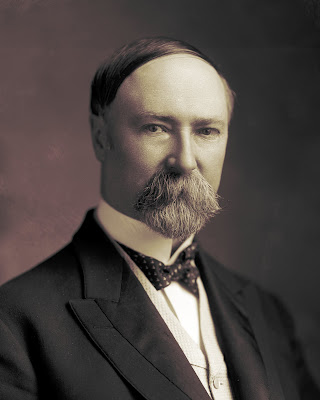 Conservatives got their wish with the running mate choice with Charles W. Fairbanks. He was popular with conservatives, yet didn't offend progressives. Roosevelt wasn't too happy with the pick, but didn't feel like it was worth much of a fight over. 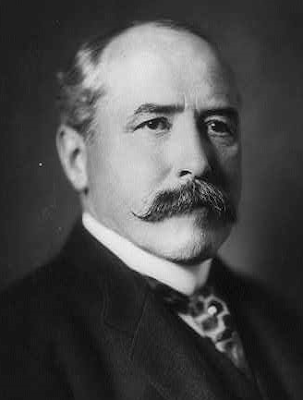 Democrats nominated Chief Judge of New York Court Appeals Alton B. Parker. It was a strange time in the Democratic party. Parker wasn't very active in politics for decades, and he was a "gold democrat" which was quite a spin from silver policy of William Jennings Bryan. 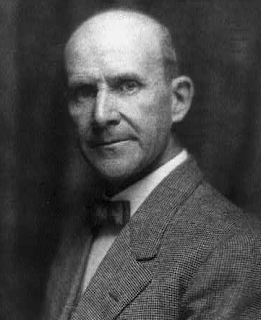 The Socialist Party of America ran as a 3rd party for the 1st time in a presidential race. Their candidate was union leader Eugene V. Debs. 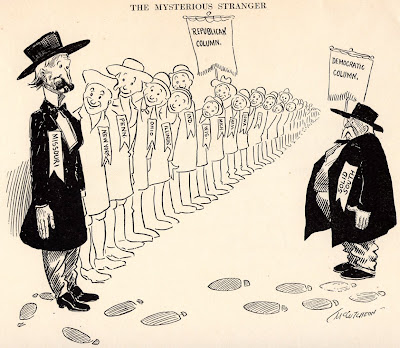 The general campaign was pretty mild. The two main candidates were similar in character and with their policies. Though some attacked Roosevelt on some corruption under his watch.  It was ironically one of the first elections where major companies gave some serious donations to the candidates. 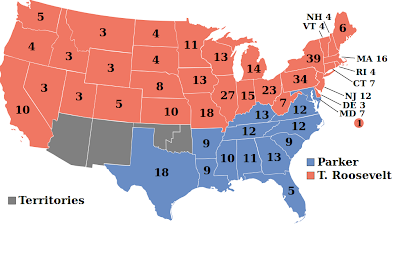 Roosevelt managed to sweep the whole north and west. Carrying 32 states versus Parker's 13. Teddy won the popular vote by a large margin, and beat Parker 336-140 in the electoral vote.
Posted by Adam at 11:47 PM

Even if there was opposition he still would have won. Roosevelt is boss.

I agree with DWei .. I find the blog as a good source of knowledge :D