A Look Into History: U.S. Presidential Election of 1908 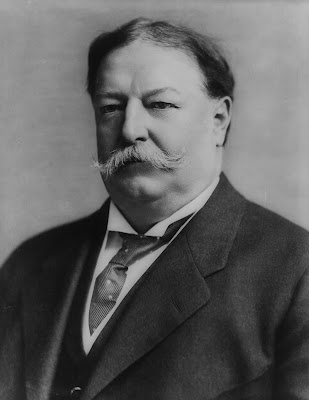 With Teddy Roosevelt retiring from the high office after his 2nd term left the Republican field pretty open. Many candidates joined the race, but Secretary of War William Howard Taft nabbed the nomination. 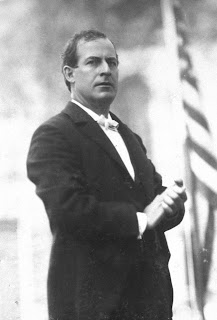 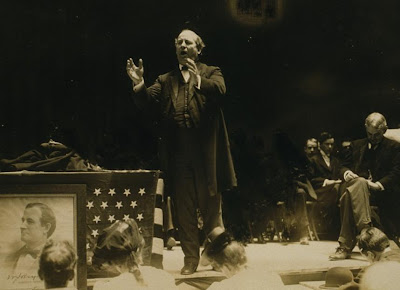 But by 1908, Bryan was balding and aging pretty bad. He was no longer the young liberal who took America by storm in 1896. Promoting silver over gold was no longer a real issue, and Bryan pushed for more liberal/populist policies. However Taft (like Teddy Roosevelt) was a more progressive Republicans so the two men were very similar in their stance. Except Taft had the support of business,while Bryan failed to capture much support from labor. 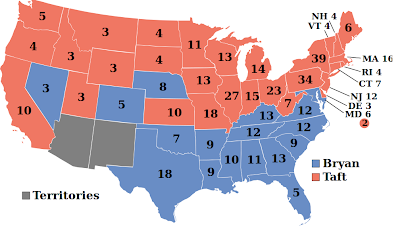 So Taft handed Bryan his worst and final defeat. Beating him 321-162 in electoral votes.
Posted by Adam at 11:52 PM