A Look Into History: U.S. Presidential Election of 1924 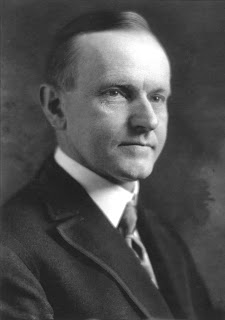 With the death of Harding in 1923, Vice President Calving Coolidge took control of the country. The incumbent president was nominated without much trouble. 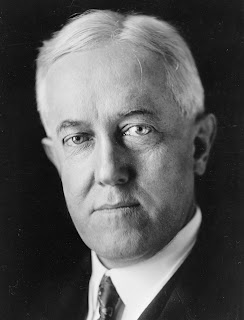 The Democrats however were facing yet another civil war within the party. There was not only cultural differences, but also those in geographical issues as well. After a disastrous convention, they settled on UK ambassador John W. Davis.
Republican Senator Robert M. La Follette split from his party and ran as a progressive. Further splitting the vote between liberals. He hoped to gain liberal voters from both parties. Ironically if he had won, he died the next year. 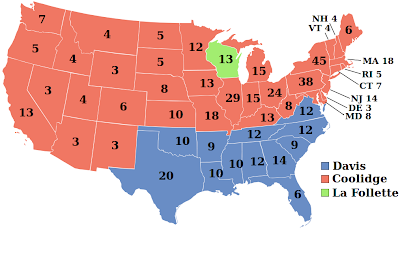 After a popular 1st term, few doubted Coolidge's political strength. Even though the Democrats were thrown internally upside-down they still managed to hold on to at least one part of the country. While La Follette took in his home state of Wisconsin nabbing 13 electoral votes. Coolidge easily beat Davis 382-136.
Posted by Adam at 11:51 PM

I wish elections could be that clear cut today