A Look Into Video Games: Gohma 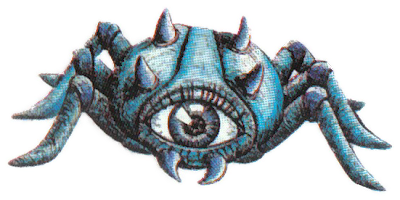 Gohma is a spider boss from The Legend of Zelda series. Making an apperance in the original game, and reappearing later on. 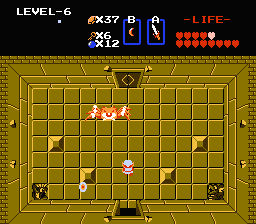 I thought the NES fight was okay, but I forgot that Gohma was even in the game.

Never played Oracle of Seasons to see her other 2D appearance. 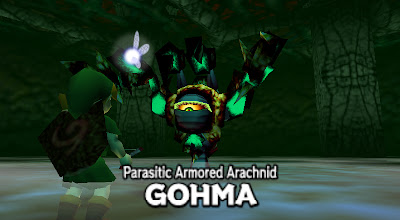 The one I remember most is her debut into the 3D world in Ocarina of Time. Serving as the boss that's responsible for the Deku Tree's doom. 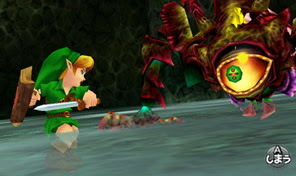 I can't wait to play the 3D remake to face her again. 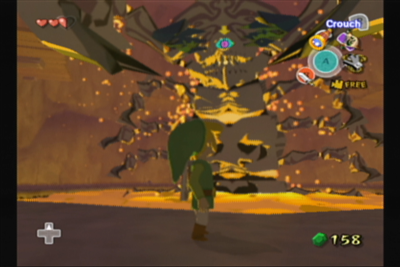 I didn't even know Gohma was in Wind Waker. I thought this sweet boss fight was more scorpion than spider. 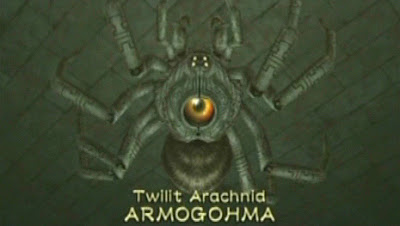 Her Twilight Princess appearance was also pretty good.
Posted by Adam at 2:14 PM

Gohma is my favorite villain name to say aloud.