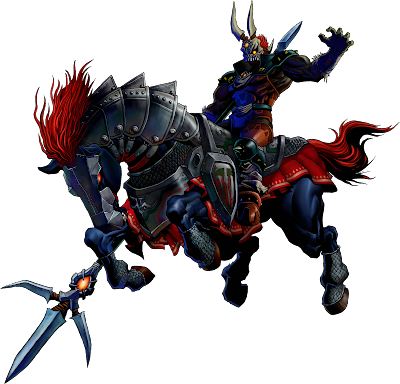 Phantom Ganon is Ganondorf's doppelganger in the Zelda series often appearing as a major boss. 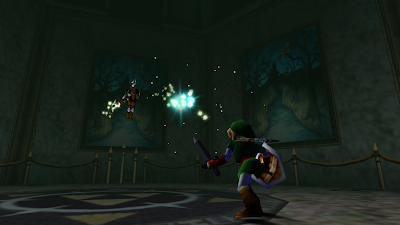 The fight against him in Ocarina of Time was awesome. Such a nice end to the Forest Temple with him jumping painting to painting. 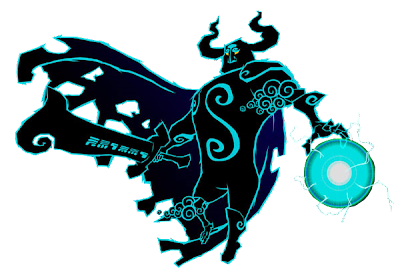 His appearance in Wind Waker got spooky, but I enjoyed the two battles against him. 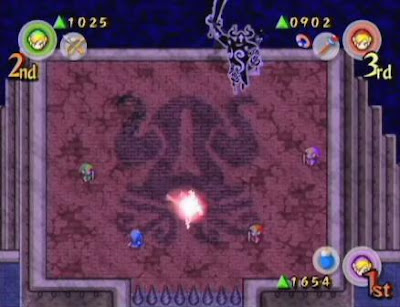 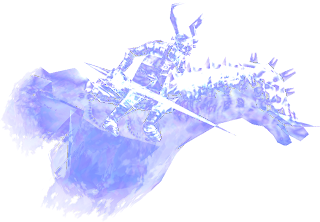 I didn't even notice he was even in Twilight Princess. Though it was a cameo in one of Ganondorf's attack near the end.
Posted by Adam at 9:25 AM

He usually makes for a good boss fight, at least most of the time.

I have to say that the Wind Waker one is my favorite incarnation of him.

One of my favorites.

vintage Nintendo awesomeness in all it's glory.