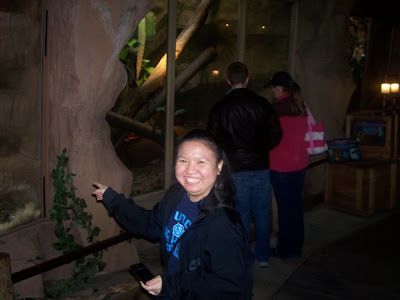 In 2010, my girlfriend Daisy, my brother Zach, his girlfriend (now ex-gf) Maryanna, and my mom went down to the zoo in December. We had a blast. 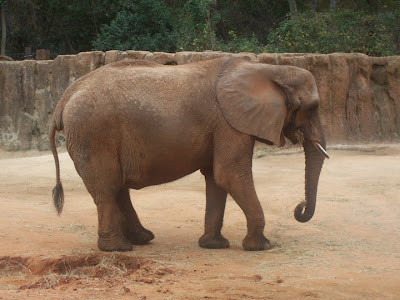 One of my favorite animals to see is the elephant. I just wish they'd come closer to us. 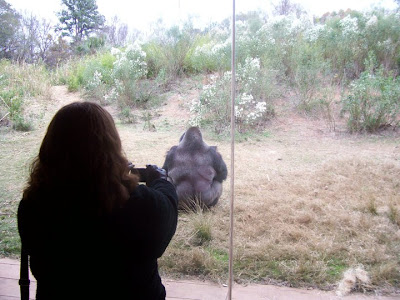 One of the shyest animals was the gorilla. He mostly stayed in the grassy area up the hill where you can't see anything. 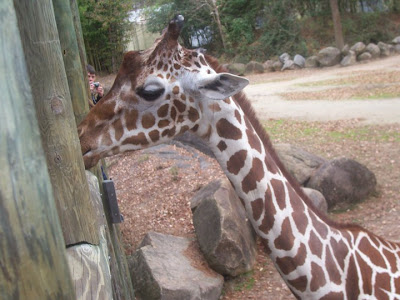 One animal that wasn't shy was the giraffe. Mainly because it knew that humans buy carry lots of lettuce on the platform. Nice humans give Mr. Giraffe some lettuce. But apparently Mr. Giraffe hates when nice humans pet him. Go figure. 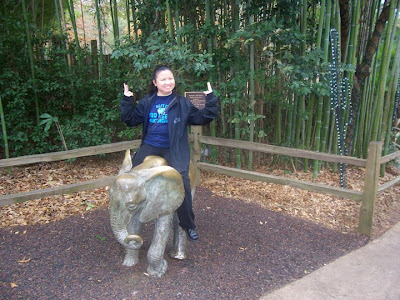 Daisy had fun doing a pose. 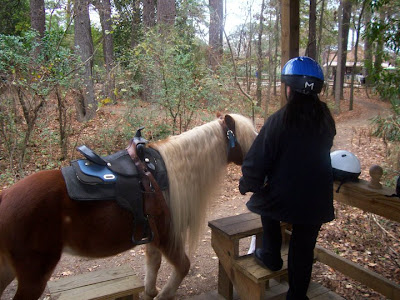 She also went on a pony ride. She was actually the only one of us short enough for the zoo's rules. 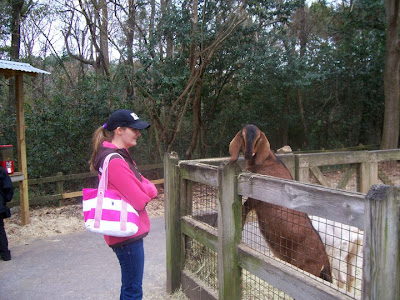 There was also a farm area with classic barnyard animals. These goats can almost climb their gate.... 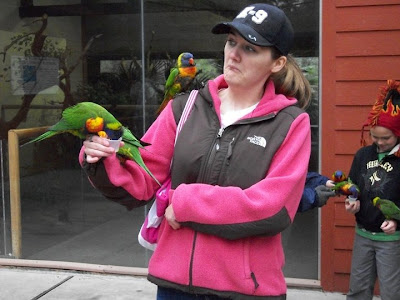 Maryanna and Zach also fed the birds after buying cups with nectar in them. I honestly don't want 20 little birds flying on me so I didn't buy one. 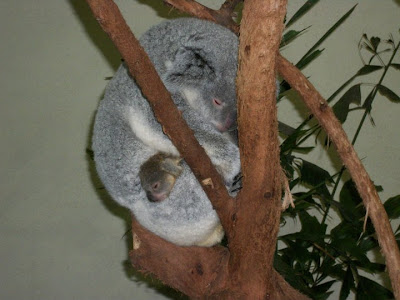 My mom also pointed out this koala on the tree. She told me to look close, and there was a baby koala cuddling with it's mama. Cute. 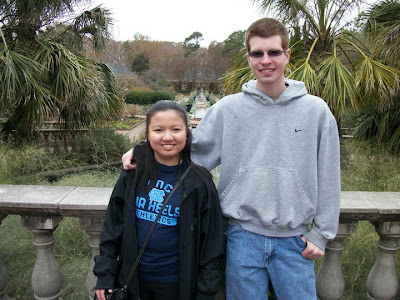 There's also a garden area separated from the zoo. You can either walk or ride up there. Walking was a dumb idea. 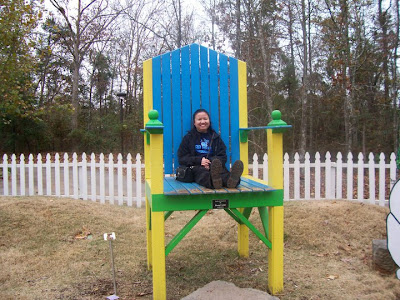 There's also this big chair near it. 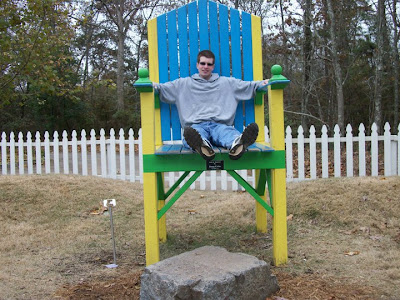 It's even huge for me. 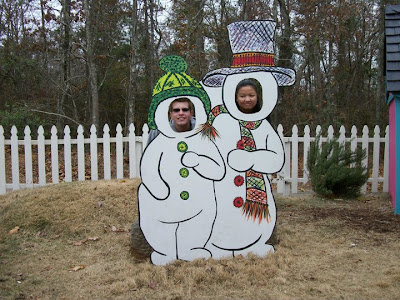 Daisy and I pretending to be snow-people. 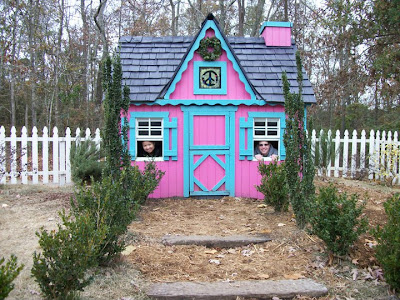 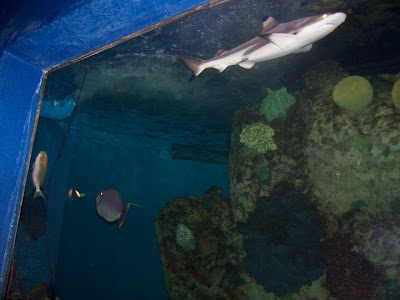 They also had a neat aquarium. 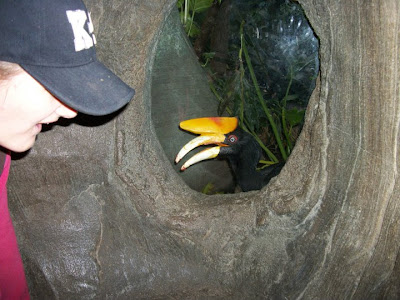 They also had a tropical bird house, and this bird was MEAN. He pecked at the glass window any time a person came near. You'd think he learn that he's not getting past it. 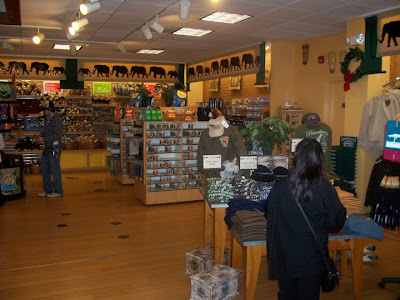 They also had a pretty rad gift shop with not so rad prices. 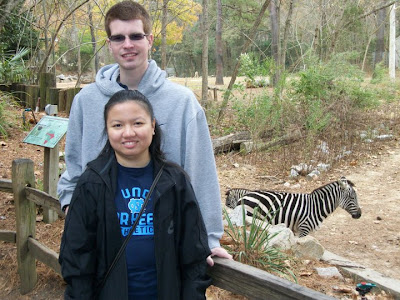 I really enjoys Zoos, though the closest thing here is Ocean Park.

Its great that your girlfriend and you are still together

Thanks for sharing. Probably bringing the kiddos there today or tomorrow :)