Random Photos From the Past Few Days 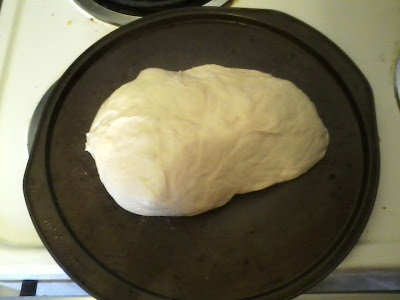 I bought some bakery-made pizza dough the other day since they had all the pizza stuff all sale like cheese and sauce. 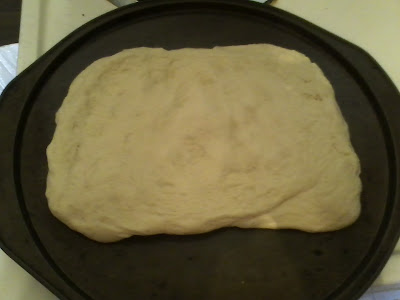 I tried to flatten it out but it's pretty thick. 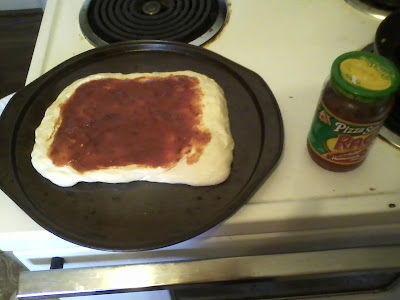 I tried my best though. 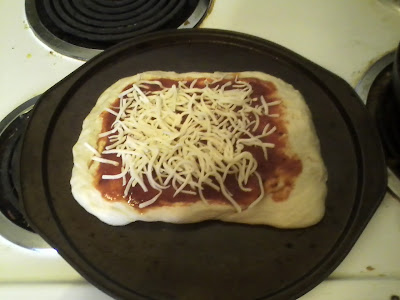 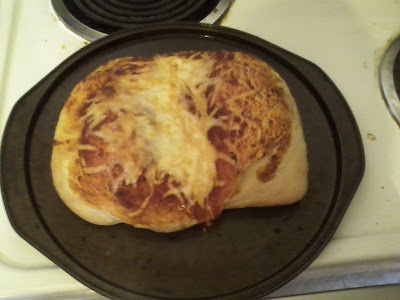 Well it rose pretty far up and widened a bit. But besides the abnormal shape it tasted pretty well. 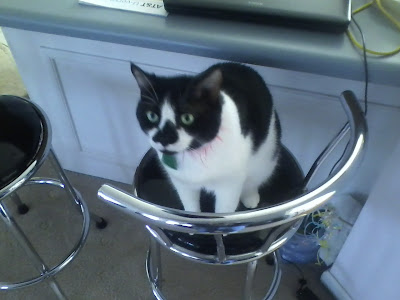 I've been working more days so I have't gone over my girlfriend Daisy's house much. I can tell when her cat won't leave me alone. 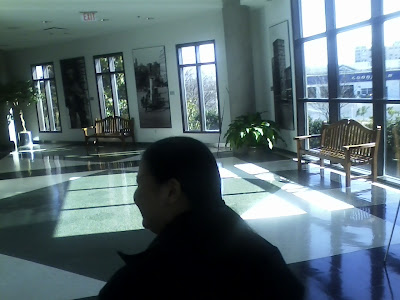 We also had to go to the library and pay my late fee... 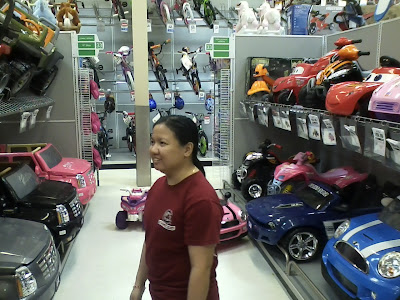 We also went to Toys R Us, and checked out some stuff. I really want a new bike. When I was a kid they cost pretty cheap, but now one for me cost more since there's more metal in adult bikes. 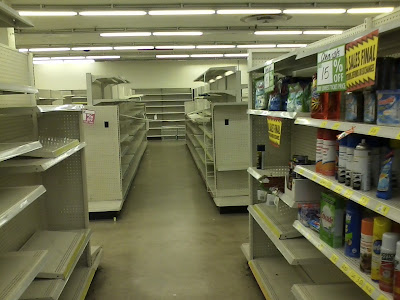 We also a sign for the local Dollar General closing down. By the time we got there all the non-food items were 75% off so nothing was there. The food stuff was only 15% off. Don't feel too bad about the closing, there's 2 more of the stores in a 5 mile radius. 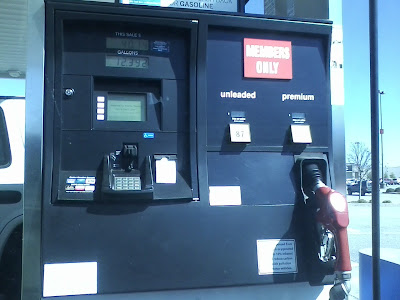 We also went to Costco, and man gas is getting high. Thank goodness they sell their gasoline a bit cheaper than anyone else. 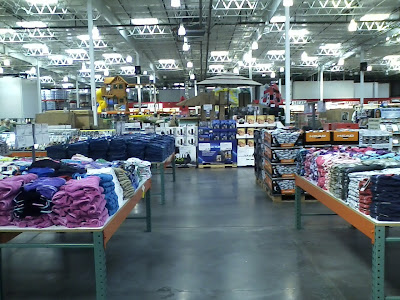 I also need some new clothes, but for the price I'm going to opt out getting any shirts or pants here. 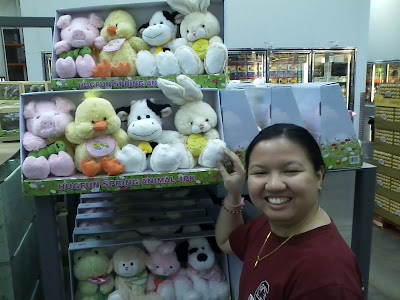 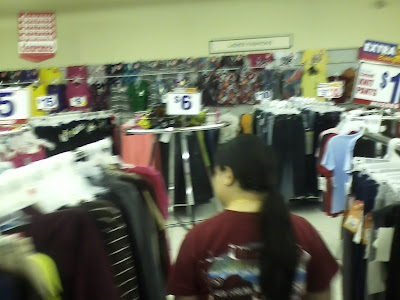 We also went to MaxWay which is a bargain store that sells almost anything. It's kinda junk, but you can find some neat things if you look hard enough. 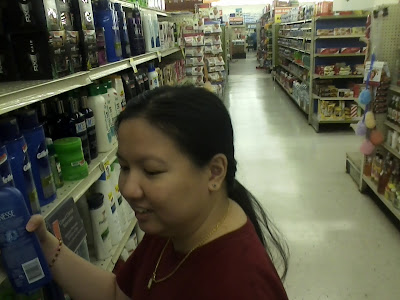 We also checked out Big Lots. Not much here except Daisy found some shampoo she liked. 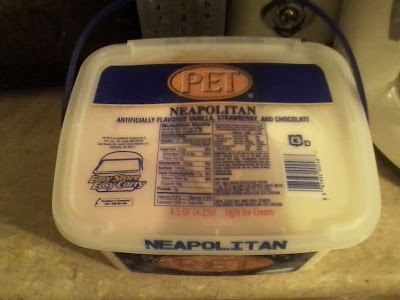 My mom also asked me to spilt the price of this juggernaut-sized ice cream from PET. Which won't take long if I'm in the mood for ice cream. 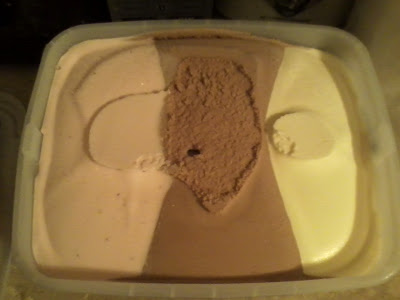 Thankfully it's big enough to where the flavors don't get easily mixed with each other. 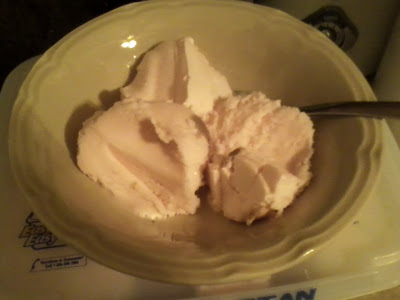 I made a small bowl of strawberry ice cream. Was pretty good. I need some magic shell though.
Posted by Adam at 11:45 AM

i take it you've never worked at a pizza place or you'd know how to knead that dough.

I would just have cooked it in one big lump! :D