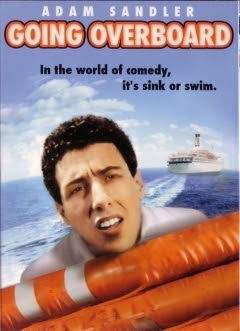 I rented this movie about ten years ago. I was a big fan of Adam Sandler movies at the time, and I couldn't believe I've never heard of it. One of the reasons was because it was before his fame on Saturday Night Live, and the other is because it's trash. 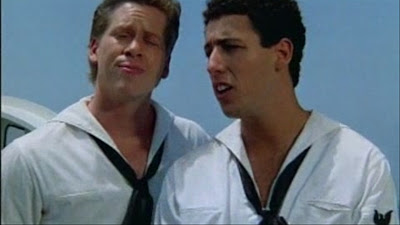 The movie is kinda like Sandler's career at the time. He was a struggling young comedian who worked part-time jobs until he struck it big. 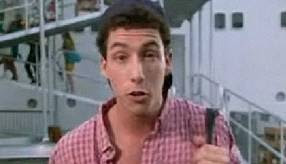 He would often talk into the camera and made it seem like "Comedy For Starters: The Cheesy Video Instructions". Oh I get he's suppose to be bad because that's the film plot.... 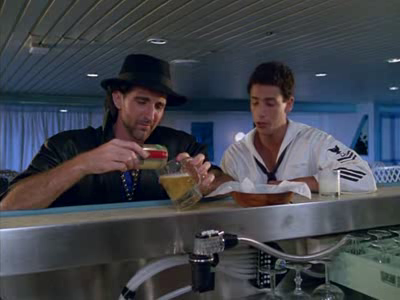 But he never progresses in his comedy, it's just lame joke after lame joke. If your movie is almost a self-critical take on your career at the time then yeah it's going to suck. I actually got a recommendation from the cashier at Blockbuster when I rented it. I don't know what's wrong with her brain, because I can't see how anyone could enjoy this movie. I almost turned it off and took it straight back to the drop-off box.
Posted by Adam at 3:00 PM

well, he did just get nominated for ten or 12 Raspberries :) for his work in JACK AND JILL

I ve never heard about this movie, but I heard Jack&Jill is bad,as well