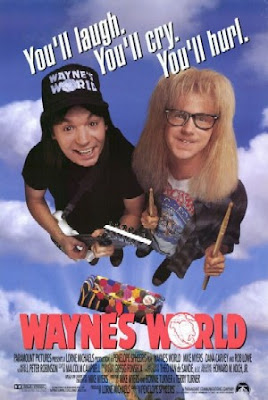 I remember the skits on SNL, but I really liked the movie as well. Pretty funny stuff. 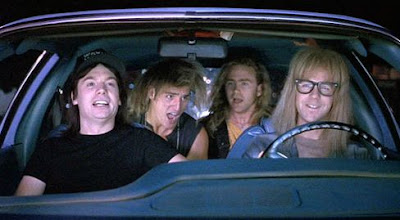 Unlike some other SNL movies, they did a decent job at expanding the world Wayne and Garth live in. 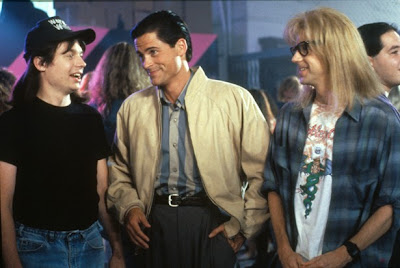 I also liked how they sold out to have their TV show on a better network, and the drama that ensued. 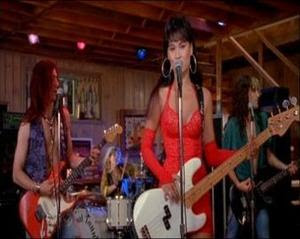 But it's defiantly a decent comedy especially if you were a fan of SNL during the late 80s/early 90s.
Posted by Adam at 1:17 PM