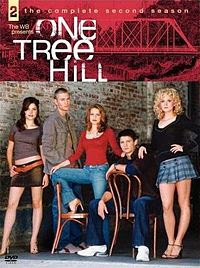 My girlfriend watched the series as it aired on TV, but she also wanted to watch the DVDs with me. I agreed with at the first season, and it was actually pretty good. It's almost like a soap opera meets a traditional drama show, and while season 2 wasn't as good as the first one I didn't mind watching through it. 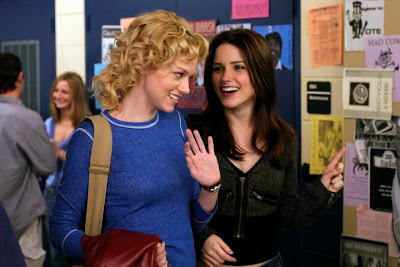 The show is mostly the same since season 1, except the obvious continuation of the character's plot-lines. 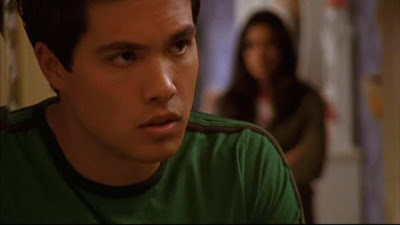 There are some new characters like Felix and his sister Anna. I didn't like Felix's character, but I liked Anna's. 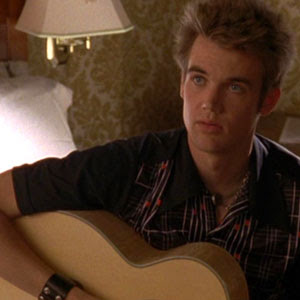 And some loser named Chris Keller trying to ruin Nathan and Haley's marriage by taking advantage of her through his connection to the music industry. 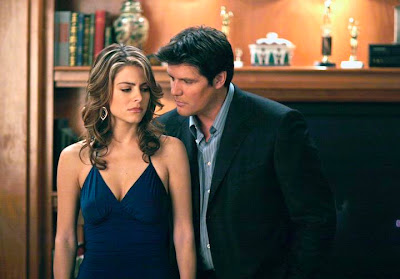 And Dan Scott initially seems to be changed, but then goes out and finds a way to be the world's worst father and overall person again.
Posted by Adam at 3:33 AM

Email ThisBlogThis!Share to TwitterShare to FacebookShare to Pinterest
Labels: one tree hill

it's definitively a chick show. i used to love it, but since 2 of the main characters left, (peyton & lucas), it's gone downhill. okay it was sorta lame the last year before they left too. i mean the series should've ended about 3 or 4 years ago, & they are finally ending it this year! i used to play the theme song by gavin degraw on the old ax.