A Look Into History: Boeing B-17 Flying Fortress The B-17 Flying Fortress was a bomber plane originally crafted by Boeing for it's eventual use in World War II. It gained legendary status as a high-flying bomber that could defend itself in the air as well as taking considerable damage without failing. 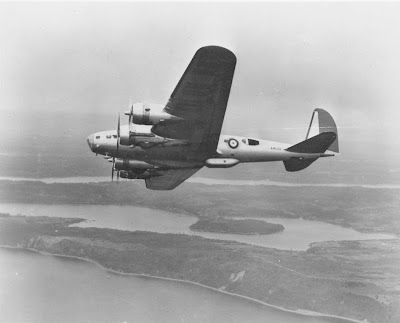 While America was it's primary user, countries such as England had full-right to employ the vehicles in their air force ranks. Practically all the major Allied, and Axis powers managed to capture a few of the B-17s and use them for their own purposes. 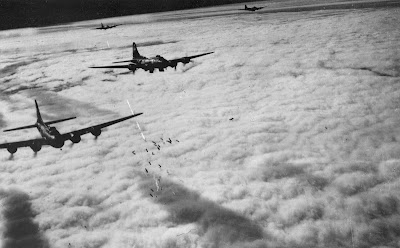 By it's world-wide retirement in 1968, there had been almost 13,000 built for action. While few working models exist today, it remains a symbol of Allied power and a considerable reason for the eventual victory over Germany.

Email ThisBlogThis!Share to TwitterShare to FacebookShare to Pinterest
Labels: A Look Into History, boeing, world war 2

They were so huge, no wonder they have been taken out of commission must have cost tons to get in the air and make.

They are amazing up close. Just enormous!