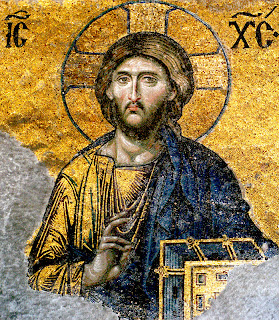 While the founding fathers wished to keep state and religion seperate, many Americans over the years have tried time and time again (sadly still today) to put their belief directly into government. This first major attempt was in 1863 during the Civil War by a group of Christians. 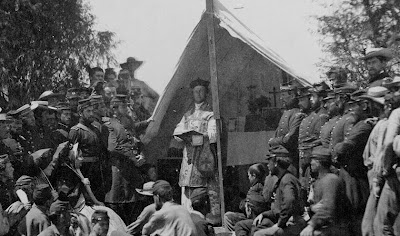 This particular group viewed the Civil War as God's punishment to America for omitting his name out of the Constitution. Their original amendment idea was this altering of the Preamble:

"We, the people of the United States recognizing the being and attributes of Almighty God, the Divine Authority of the Holy Scriptures, the law of God as the paramount rule, and Jesus, the Messiah, the Savior and Lord of all, in order to form a more perfect union, establish justice, insure domestic tranquillity, provide for the general welfare, and secure the blessings of liberty to ourselves and to our posterity, do ordain and establish this Constitution for the United States of America." 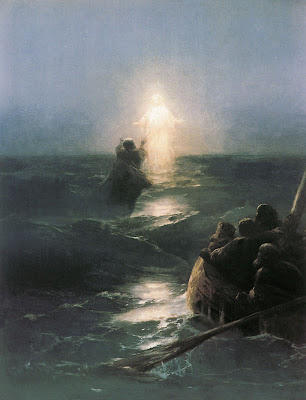 The following year they made yet another proposed amendment to Congress this time a little bit of changes but the same concept.

"We, the people of the United States, humbly acknowledging Almighty God as the source of all authority and power in civil government, the Lord Jesus Christ as the Ruler among the nations, His revealed will as the supreme law of the land, in order to constitute a Christian government, and in order to form a more perfect union, establish justice, insure domestic tranquillity, provide for the common defense, promote the general welfare, and secure the inalienable rights and the blessings of life, liberty, and the pursuit of happiness to ourselves and our posterity, and all the people, do ordain and establish this Constitution for the United States of America." 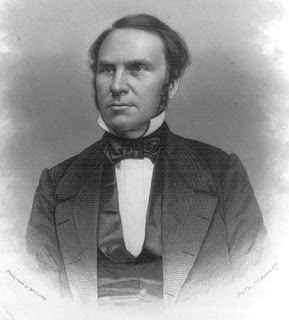 The movement did gain sympathy by various members of Congress and from Lincoln himself. Lincoln's pastor Phineas Densmore Gurley set up a meeting, but Congress never made a vote on the subject. Similar incidents followed in 1874, 1896, and 1910, but none were close to being passed. 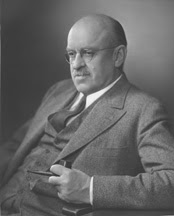 After 1910 it seems the movements had died down, however after a fear of Communism scared the American people the attempts were revived. Vermont Senator Ralph Flanders prosed these amendments to the Constituion which failed to pass.

Section 1: This nation devoutly recognizes the authority and law of Jesus Christ, Savior and Ruler of nations, through whom are bestowed the blessings of Almighty God.

Section 2: This amendment shall not be interpreted so as to result in the establishment of any particular ecclesiastical organization, or in the abridgment of the rights of religious freedom, or freedom of speech and press, or of peaceful assemblage.

Section 3: Congress shall have power, in such cases as it may deem proper, to provide a suitable oath or affirmation for citizens whose religious scruples prevent them from giving unqualified allegiance to the Constitution as herein amended. 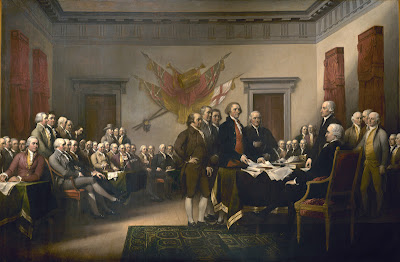 I'm just thankful that our Founding Fathers actually believed in the separation of church and state. Even some of the more hardcore Christians knew how bad church and state had left Europe in countless wars and unnecessary bloodshed. Many of them were deists meaning they believed in a supreme being (not necessarily the Christian version of God), but doubted the divinity of the bible and even Jesus himself. It's a rather shame that the intellectual questioning of dogma faded in favor of blind faith in America over the years.

I'm just thankful that these amendments never passed, because that's no freedom of religion either which has a clear-cut view in the 1st amendment. The separation of church and state is not as clearly worded, but I think Thomas Jefferson counts as a reliable source on the clarity.

"I contemplate with sovereign reverence that act of the whole American people which declared that their legislature should 'make no law respecting an establishment of religion, prohibiting the free exercise thereof,' thus building a wall of separation between church and State." -Thomas Jefferson

What the frig? I commented, but I saw two of the same comment. Then, when I deleted ONE, they BOTH got deleted. Let's try this again:
I agree with you completely.
Wow. A lot of trouble for just five words.... I better add something:
And they give Iran so much crap.
Oh. Maybe they should.

Interesting post...the issues about the separation of church and state are still present today.