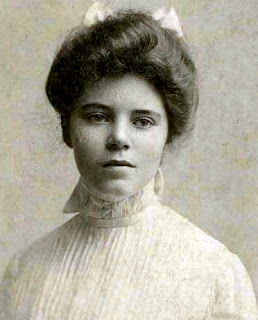 The Equal Rights Amendment was a proposed addition to the U.S. Constitution. It was introduced to Congress in 1923 by women's rights activist Alice Paul. It would have banned any discrimination based on gender. 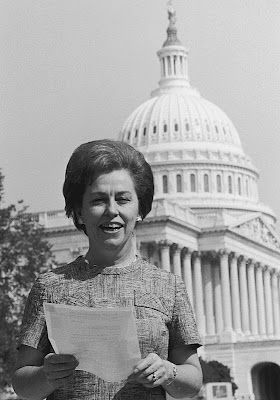 The proposal stayed dead until the 1970s when it was finally approved by Congress. However it had a lot of trouble getting enough states to ratify the amendment.
Even though President Jimmy Carter signed an extension to it's deadline did it no good. The ERA failed to gain enough state approvals, and a new modern opposition of social-conservative Republicans got their wish when it failed. Presently the amendment doesn't have much hope but a group of Liberal-Democrats led by Tammy Baldwin are seeking to remove the deadline.
Posted by Adam at 8:35 PM

Evolution right there. Thanks to Alice for all male strippers and male escorts.

I actually had to write on this a couple weeks ago for my history class...

You always have some great tidbits of history information :P