A Look Into History: John A. Macdonald 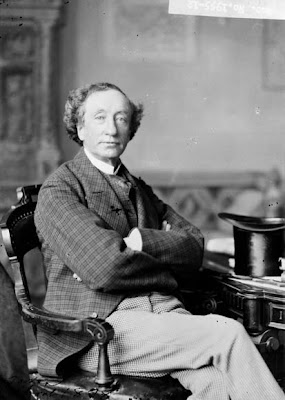 John Macdonald was the Scottish-born Canadian political leader who served as the country's first prime minister in 1867.

He was born in Scotland and his father was a business owner. However his pop wasn't exactly the best salesman, so the family moved to Canada when his debts piled up. His father once again started more businesses, and they were all pretty unsuccessful. 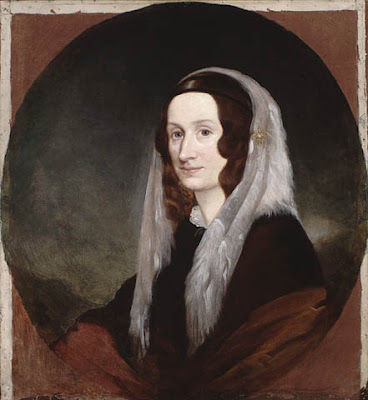 However the apple fell far from the tree, and John later picked up the practise of law. He became an extremely successful lawyer and gained some fame. He then married Isabella Clark, who happened to be his first cousin on his mother's side. 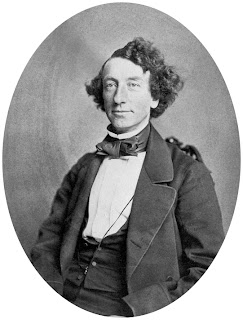 He then became an early political leader in major Canadian elections as a Conservative. After failed governments, he offered a grand coalition deal with George Brown and thus started the birth of Canada as a real country. 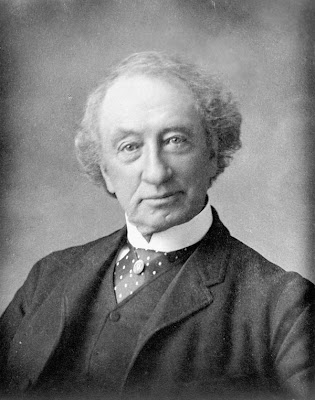 He then became Canada's first Prime Minister. He faced many obstacles and issues such as tribal rebellion, distrusts amongst Canadian provinces, tariffs, and relations with America.  He did foresee the construction of Canada's railway system, which literally connected the country together. 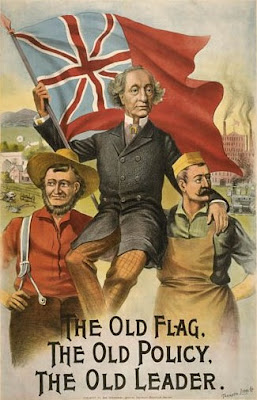 Despite losing office for five years, he returned and served for the rest of his life. Future Prime Minister Wilfrid Laurier said in the wake of his death "In fact the place of Sir John A. Macdonald in this country was so large and so absorbing that it is almost impossible to conceive that the politics of this country, the fate of this country, will continue without him. His loss overwhelms us."

... Whoa. Are you in the same History class as me? I literally *just* got done writing about this guy for this week's assignment...

You learn something new everyday! I've never heard of John MacDonald before but it's always good to learn!