A Look Into History: U.S. Presidential Election of 1936 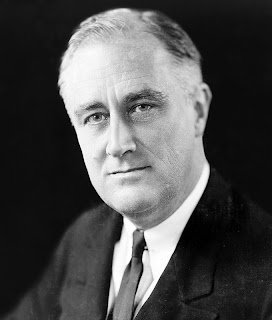 After 4 successful years as president, FDR was renominated by the Democratic party for another go. 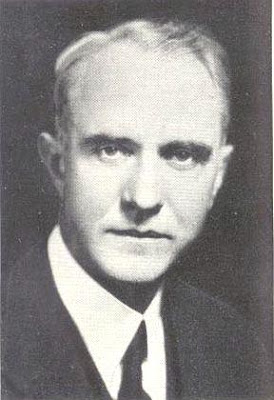 The only major case of a Democratic opposing FDR was Henry Skillman Breckinridge who was the former Asst. Secretary of War under Woodrow Wilson.  He tried to lead anti-New Deal Democrats against FDR, but didn't even make a dent into his popularity in the primaries. 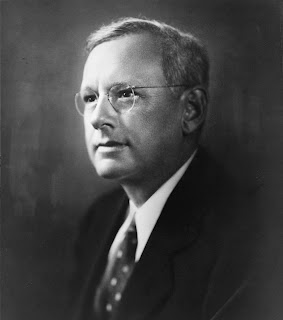 Republicans nominated Gov. Alf Landon of Kansas. Landon was a centrist on issues, and a safe bet in most general elections. 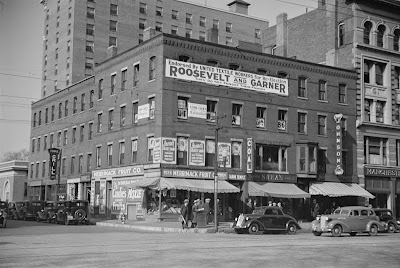 Despite Landon's credentials, many voters were still bitter towards the Republicans who were viewed for causing the Great Depression. They did well in Maine, but weren't so popular elsewhere. 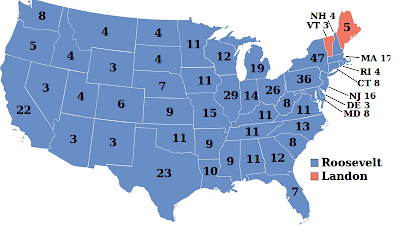 FDR swept practically the entire country except Vermont and Maine winning 46 out of 48 states. Landon lost 523-8 in the count of electoral votes.