A Look Into History: U.S. Presidential Election of 1940 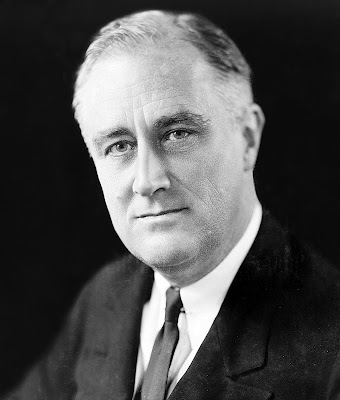 With war tearing Europe apart put America (and FDR) in a tough place. Roosevelt decided to seek an unprecedented 3rd term which had never been done by a sitting president though some later sought a 3rd term after dissatisfaction with their successors. 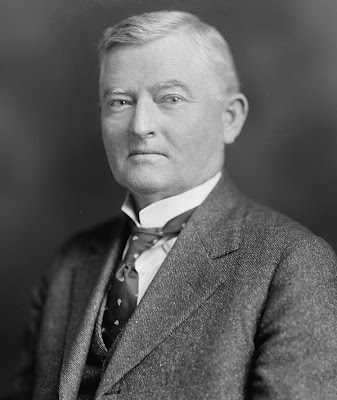 Vice President John Nance Garner battled FDR in the primaries. He represented the conservative wing of the party versus FDR's liberal wing, so he didn't mind breaking off from the president. Even though he didn't do much good in the primaries it was clear that he would not be the next running-mate. 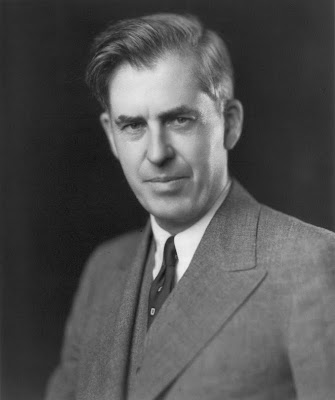 Henry A. Wallace became FDR's running mate despite advice otherwise. Wallace had some rather odd views, and practices in his personal life that were questionable of his character to the public. Despite that FDR claimed if Wallace was not picked, he wouldn't accept the nomination. 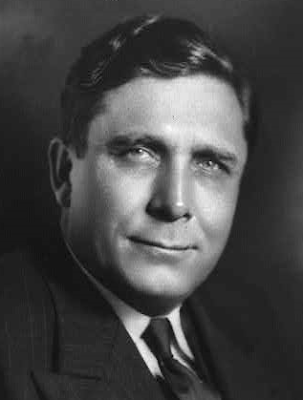 Private businessman Wendell Willkie came out of nowhere and won the GOP nomination. Despite being a former Democrat and early FDR supporter he later broke off against the president and often criticised him. Often over business, which some of FDR's programs cut into his mega-profits. 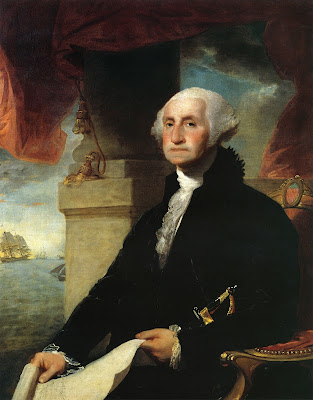 FDR was heavily criticised for seeking the 3rd term and Willkie used every chance he could to point it out. No president had broken Washington's tradition before, and many wished to see it preserved. 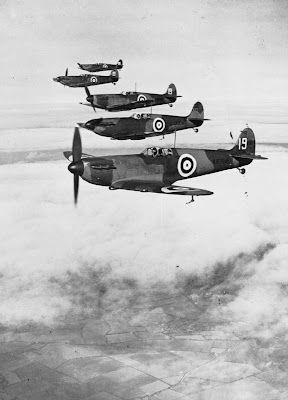 The debate on whether to go to war was split not by parties, but by personal belief. Many wished to stay of the mess in Europe while quite a few others were heavily sympathetic towards Great Britain's struggle against Germany. Despite Willkie claiming FDR wanted to go to war (this was before Pearl Harbor) both candidates had an anti-war platform. 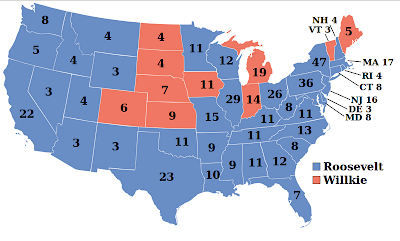 Wow, FDR has a massive sweep