A Look Into History: U.S. Presidential Election of 1944 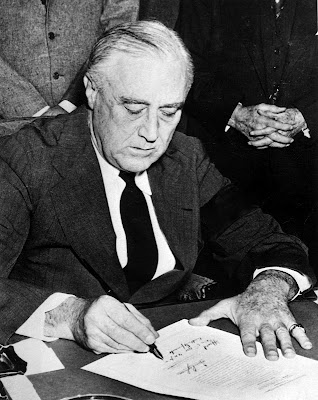 After winning a 3rd term, FDR continued to lead the country during World War II.  So naturally he went to seek a 4th term. However by 1944 his health was failing, so Democrats knew that most likely his Vice President would become President soon enough. Conservative Democrats hated the thought of Henry Wallace as president, so they whined for him to be ousted. 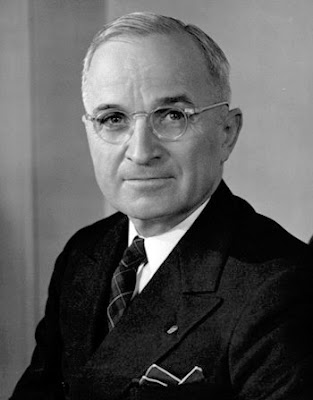 FDR comprised for the sake of party unity, and a moderate Senator named Harry Truman was chosen as his running mate. 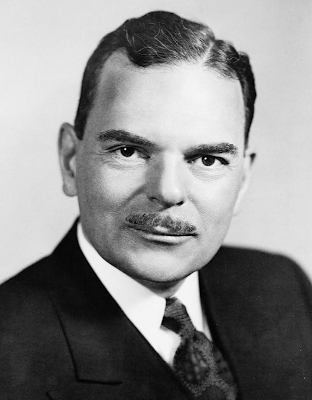 Republicans nominated New York Governor (a role which FDR once had) Thomas E. Dewey who was a moderate on issues and had a pretty impressive popularity rating.

The GOP attacked FDR for the New Deal programs, but that had little effect on voters since most of them were gaining a positive image. Combined with the success of World War II with victory near reach, made FDR almost unbeatable. 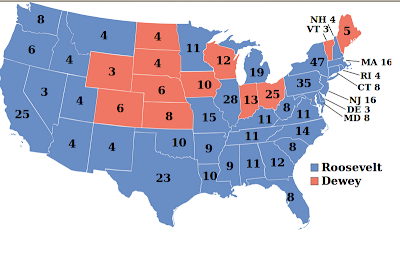 Even though Dewey ran a very good campaign, he only made a few dents when it came the election. He managed to carry 12 states, however a lot of them were of meager value. FDR beat him 432-99 in the electoral votes.

"Conservative democrats" - there you said it. American history. 432 vs 99 is hugeeee

Always seem to go with what they already have, no matter how much they whine and that is a huge win margin too.