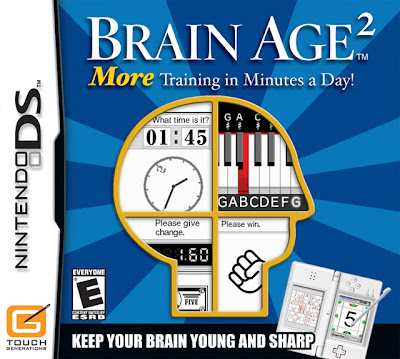 I remember buying the original game on day 1, and having a good time with it. When Brain Age 2 came out about a year later, I sat out on this sequel. However recently my girlfriend picked up a copy of her own, and I borrowed it. How well does it stack up? Not much to be honest. 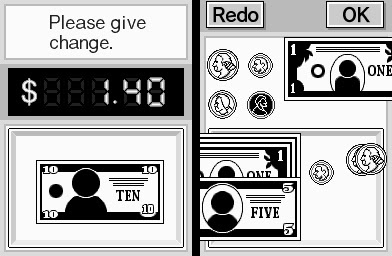 It's got brand new exercises to play sure, but even though they acquire more originality and depth it loses the point of the first game. Some of them are ungodly complicated and not very fun to complete. I did like the Cashier exercise where you had to figure out what kind of change to give out. But other than that, most of others don't feature the simple fun from the first game. 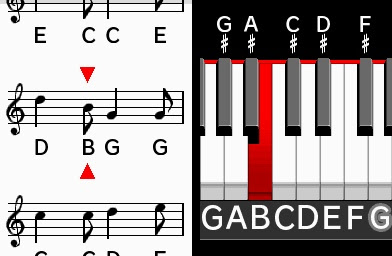 The other mini-games have things like figuring out what dates are when, finding the finishing place of a stick-figure runner, and the one I loathe the most: the piano mini-game. While Brain Age 2 might feature about the same amount of mini-games, it's quality drop is far too obvious after 30 minutes of play-time. 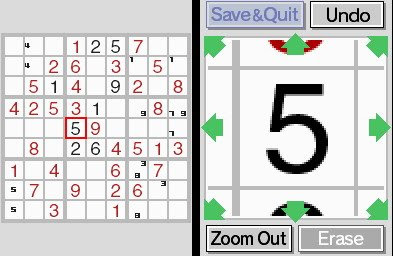 Sure it also features some Sudoku puzzles and a tiny bit of extra stuff but those can't keep my attention for more than five minutes. I didn't play Sudoku much in the original, so I'm not starting now. I can see why we never recieved a Brain Age 3, because while the original was a neat idea it was just that. It didn't really warrant a sequel, and if it did it should have been an expanded re-release. Don't feel guilty if you passed on this one too.
Score: 5 Out of 10
Posted by Adam at 9:46 PM

Yeah, I played this for a while. Stopped pretty quickly though.

I'm a fan of sudoku puzzles. Never played Brain Age before, though.