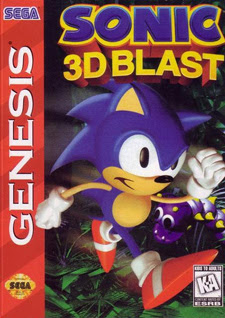 While Sonic might of had plenty of games on Sega Genesis, for something that touted itself as his first 3D adventure was in-fact a shameful bad memory for Sega. 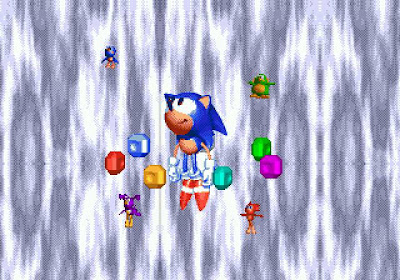 While true 3D games didn't come to full realization until the next console generation, Sega and Nintendo pushed the limitations of their systems for graphical pleasantness. 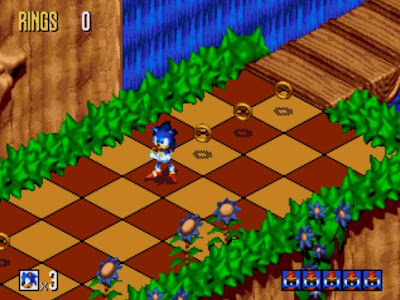 While it might be one of the Sega Genesis' best looking games, it was hardly a Sonic title. While it featured the famous blue hedgehog, rings, and other familiar items form the series, that was about it. The game was more of a fetch-quest with minor platforming. You also felt like you weren't running at super-speed but skating in a small hallway. 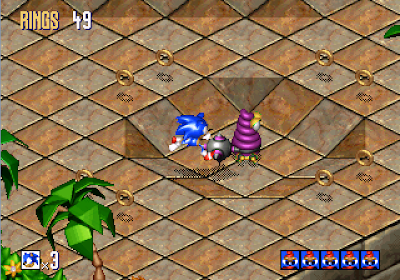 Oddly enough Sega even remade the game for the Sega Saturn. But I highly doubt the slightly better graphics would change my opinion.
Posted by Adam at 12:00 AM