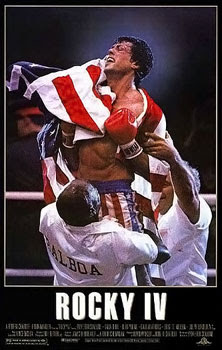 While the story might of been panned by critics, I still loved it. Probably my favorite of the films when it came to the boxing part. 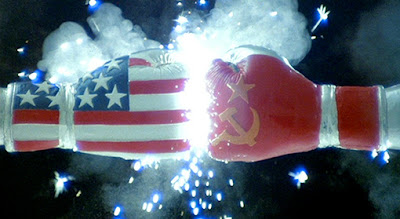 The movie came out when tensions between America and the Soviet Union were reaching all-time highs. I still wonder if they released the film there or not. 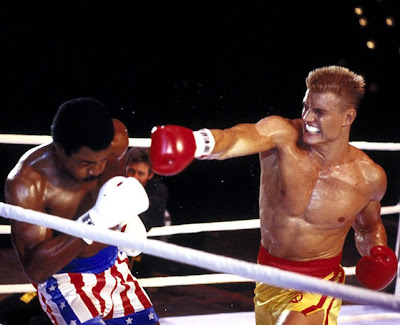 I hate watching the fight between Apollo Creed and Ivan Drago. It was so sad to see Creed get beaten (literally) to death. 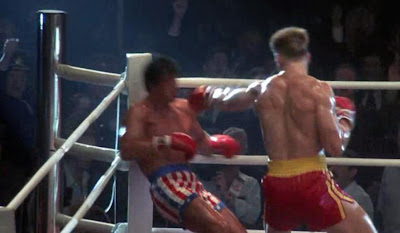 But Rocky comes back and gives Ivan a run for his money this time in the Soviet Union itself.  I think Drago was the toughest opponent Rocky ever faced. 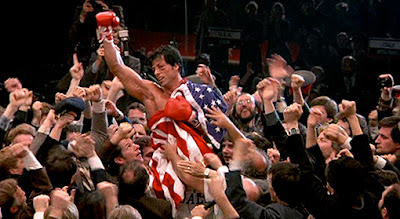 i agree that drago was the toughest opponent rocky ever faced. i wonder if some people found this movie offensive. i recently saw a biography of rocky where they interviewed the actors, & stuff. it was interesting. you probably already know that sly created the character, wrote, & directed all but one of these movies.

Never seen any to rocky movies.

Rocky is awesome. I love the films.

IV was a great film, but V was kind of terrible. I still wish they hadn't changed the ending of it and had done it properly instead of the rewrite.... but if that had happened then we'd never have been given Rocky Balboa.....

Loved the first movie, but didn't enjoy this one at all. The only thing I actually liked about this movie was Ivan Drago.

I've been on the hunt for who said "Strong Like Bull" from this movie for days now...hahahaha

I saw this one at the movies and we loved it.