Watched Pirates of the Caribbean: On Stranger Tides 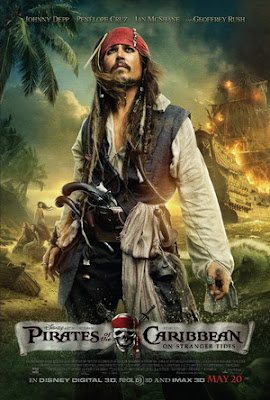 While I thought the original film was a masterpiece, I didn't have the same respect for the two sequels. Dead Man's Chest was a decent sequel but nothing extraordinary. At World's End was such a let-down that I practically gave up all hope on the series. But it's been a few years, and On Stranger Tides seems to reboot the series a little bit. 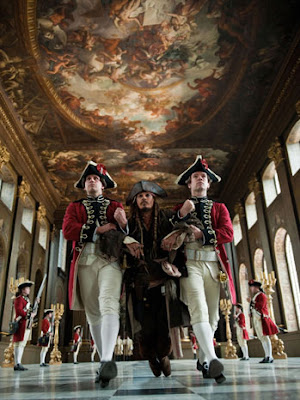 Sure Jack Sparrow returns doing stuff he's famous for. But I like how it focuses less on pirates and more on exploration. This time Jack Sparrow (among others) are on a quest to find the Fountain of Youth. 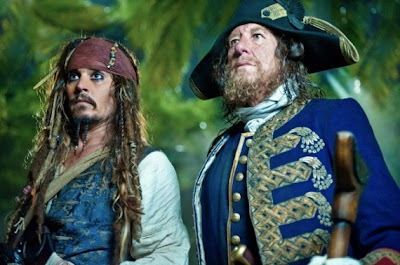 Besides Mr. Gibbs, and Captain Hector Barbossa practically all the other side characters are new. Which is good, since I was really getting tired of Elizabeth Swann's and Will Turner's story. 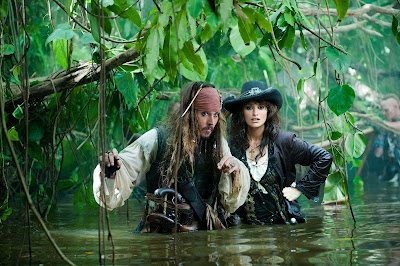 Though I admit, most of the other side characters are weak and forgettable. Besides an excellent appearance by Penelope Cruz as Angelica Teach, the only other characters (not villains) worth noting is some preacher guy and his mermaid girlfriend... 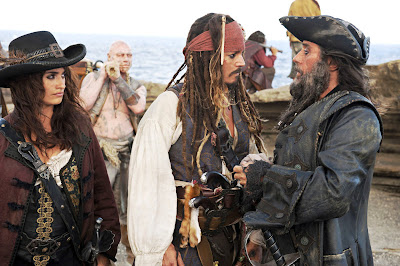 The film also has no real central villain. King George II's troops led by Barbossa, the Spanish, and Blackbeard all share time giving Jack Sparrow a headache. Though none of them are super-evil, and that includes Mr. Blackbeard. Though he's never going to win Father of the Year. 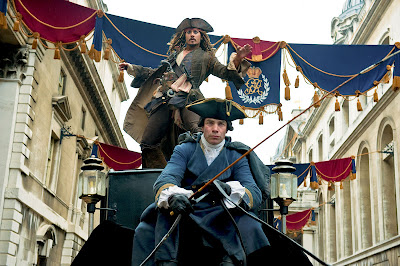 But I say this movie was actually a decent watch, and even though it doesn't hold a candle to the first film it was much better than the 3rd film. I also think it's a tad better than Dead Man's Chest overall. Pirates of the Caribbean fans should be pleased, but if you didn't like the other films don't expect this one to sway your opinion.
Posted by Adam at 12:39 PM

I think I'll give this one a look. I, too, grew weary of the Elzabeth/Will storyline.

I mostly agree with you, but I don't think that Penelope Cruz is a good actress. She's quite beautiful, that's sure, but she/her role wasn't able to impress me in this movie.

Yeah, I agree it was okay. Significantly better than Dead Mans Chest.

I've never watched any of those movies.

I love pirates of the caribbean