The Greatest Show on Earth: The Evidence for Evolution Book Review 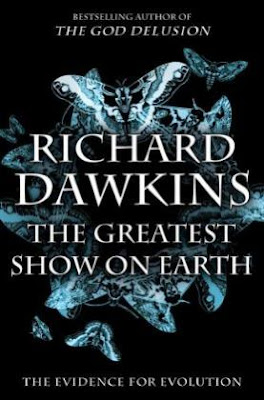 While author Richard Dawkins may be controversial to many for his views on religion, he's one of the brilliant minds when it comes to the field of evolutionary biology. While he's written many books on the subject such as his original novel The Selfish Gene in 1976; his 2009 book The Greatest Show on Earth: The Evidence for Evolution is a more recent attempt to explain to critics that evolution is an undeniable fact, and presenting evidence to prove it. 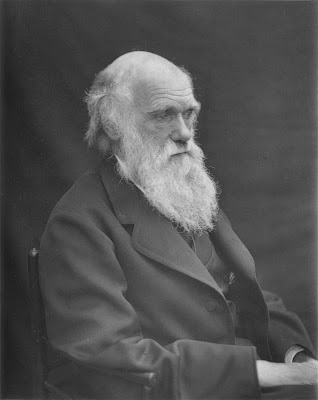 I think I share Dawkins' frustration that an outstanding man named Charles Darwin should have been universally applauded for his work. Yet he suffers massive resistance and misunderstanding by a large group of people who are upset that it sharply conflicts with their personal religious beliefs. I believe Dawkins does a outstanding job at explaining the misconceptions of evolution, and the absurdity of creationists & their "intelligent design" theory. I also love his hypothetical situation of a historian trying to prove the existence of the Roman Empire to a history denier as a great parody of how religious people treat evolution. 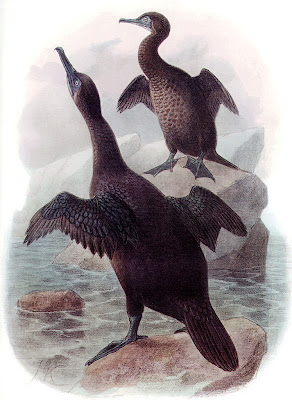 While I found the first couple chapters and the end to be vastly entertaining and informative, I would like to point out that most of the middle of the book can be boring to many. If you're not fascinated by advance evolutionary explanations, or even animals in general then this probably isn't the book for you. It's something for your brain to absorb and understand, the book is not merely for entertainment and pleasure. But if you have a love for science or perhaps just evolution alone then it provides excellent examples, comparisons, and evidence of the development of our 4+ billion year old planet and it's lifeforms.

I think this is one book I may enjoy. I'm currently trying to read The origin of species.

i was gonna ask if you read the whole effing thing. i guess so. you know the people that need to read it would rather have their teeth pulled though, right?

not every word, when reading for pleasure you can skip a few pages