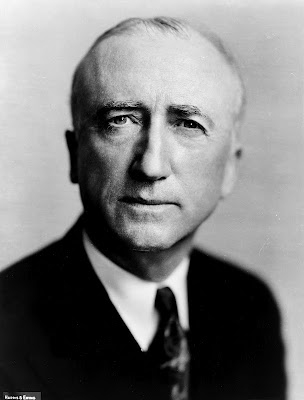 James F. Byrnes was a politician from South Carolina who mastered almost all areas of government. He served in all 3 branches of government at one point in time, and was a dear friend to FDR. He was also a supporter of the New Deal despite being a rather conservative Democrat at the time.

"I admit I am a New Dealer, and if [the New Deal] takes money from the few who have controlled the country and gives it back to the average man, I am going to Washington to help the President work for the people of South Carolina and the country." 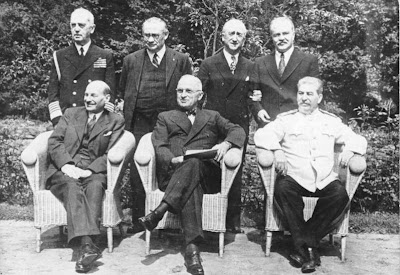 He was later thought to be FDR's last running mate but that later went to Senator Harry S. Truman. Regardless when Truman became president, it was Byrnes who filled him in on all the secret plans FDR had like the Manhattan Project. However him and Truman later had some bitter ties, mainly over relations with the Soviet Union.


He later became Governor of South Carolina and served when the Federal Courts made segregation of schools illegal. Byrnes felt that the Democratic party was becoming too liberal, and slowly switched sides to the GOP. He later advised Nixon on how to get the Dixiecrats to defect.

Never heard of this guy. Democratic party was becoming too liberal :)

The nerd in me loves your history posts!! I never knew any of this :)