A Look Into History: Niels Bohr 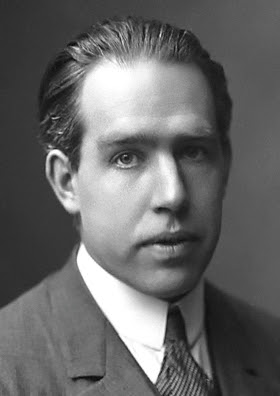 Niels Bohr was a Danish physicist who was one of the most brilliant minds of the 20th century.  His work mainly dealt with understanding of atoms and quantum mechanics. In-fact he was one of the first scientists to truly understand and lay groundwork for them. 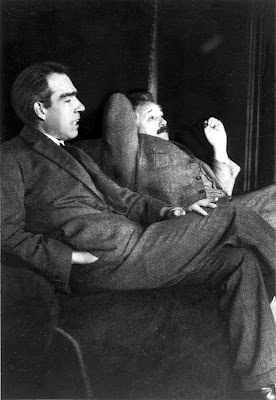 He received a Nobel prize in 1922 for his investigation of the structure of atoms and the radiation surrounding them. He also debated Albert Einstein about quantum mechanics in several organized disputes made public. Despite the debates, the two men greatly admired each other for their work. During World War II, Germany attempting to arrest Bohr, but Danish resistance members snuck him out of the country. 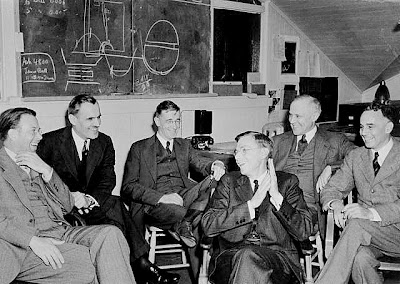 He was later invited to be part of the Manhattan Project, which was an American attempt to build a nuclear bomb. After the war, Bohr advocated the peaceful use of nuclear energy. Bohr died in 1962 of heart failure in his native Denmark.

I guess he had guilty conscience for helping build the weapon of havoc and death :(

Bohr was a real genius. A lot of his theories and proofs are still valid.

Good ole Bohr. What a beast.

Lucky for us, the Nazis really screwed the pooch when they hounded all those minds out of Europe.
The Bohr could really rock those eyebrows, though, huh?

I remember reading about Neil Bohr in school.
But like Telsa for Edison, Neil for Einstein.