A Look Into Video Games: Slingshot (The Legend of Zelda Series) 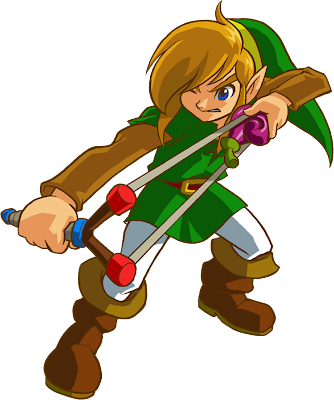 The Slingshot is far-ranged weapon in the Zelda series, which often comes before the powerful bow and arrow. Even though it arrived rather late, it's one of the series' staple items. 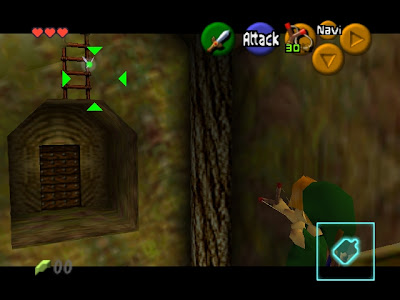 I still remember using it for the first time in Ocarina of Time inside The Great Deku Tree. Take that Mr. Ladder! It definitely made sense for kid Link to use the slingshot while his older self used the bow and arrow. 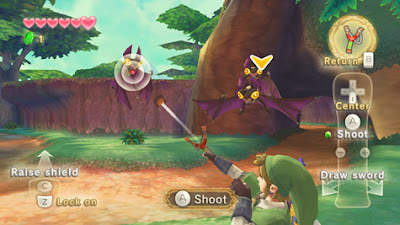 However they later gave a slingshot to older Links in the series. Most notably Skyward Sword. Not a bad weapon, but so weak compared to the Bow and Arrow. Once I got the latter I felt invincible.
Posted by Adam at 8:00 AM

Legend of Zelda is one of the epicst games I know!

Lol @ a sling shot as a weapon! That's cute.
Reminds me of the old Simpson's arcade game! Bart had a sling shot and Lisa had her skipping rope.