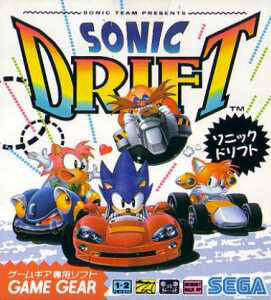 While Sonic R might of been a boring simplistic racer, it's Gran Turismo in comparison to Sonic Drift and its sequel. 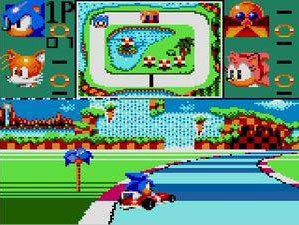 While it doesn't look so bad from the screen, it's like playing that racing toy game your grandma bought you from the dollar store. The background barely changes, and you start to wonder what's the point? 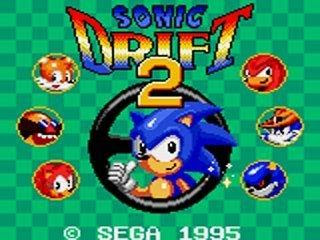 And to make matters worse, Sega even made a sequel. 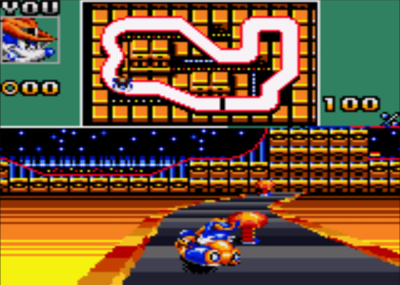 Which wasn't much better to be honest. Slightly better graphics and more drivers...
Posted by Adam at 7:30 PM

I can agree with this!

how many of this series is expected?

I never really was a fan of racing games. In fact, I think I've only ever owned one (the Crash Bandicoot one). :P

I much prefer the first Sonic pre-Tails game, anyway.

Those graphics look so bad! I don't know why they made a sequel...

Yeah... definitely the worst Sonic game in my opinion...