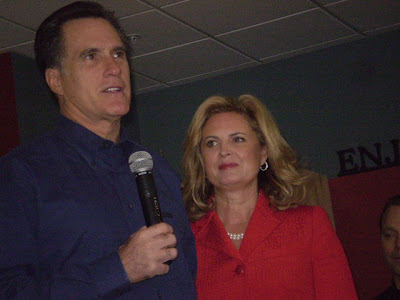 Mitt Romney's wife Ann Romney has sparked a little bit of a controversial argument that as a stay-at-home mom she was criticized for speaking a considerable opinion about women in the economy by a woman in the formal ranks of the Democratic party. The comments backfired in favor of Ann, and many key Democrats publicly praised her for raising her five boys. But it seems the right-wing media is starting a conspiracy of a "war on moms" to counter the "Republican war on women" which was revived after the Limbaugh-Fluke incident. I personally think Mrs. Romney made a great choice to stay with her boys than to pursue a career that would of ate up her time. To be frank she isn't in the same boat as working-class mothers who struggle to raise their family as a woman of wealth, the original critic against her was a little uncalled for and could have been rephrased more politely. 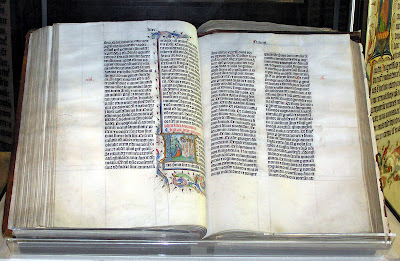 Arizona is once again applying for the position of "worst state in America" by once again passing stupid laws that grossly violate ethics. Their Senate just passed a bill that would allow schools to teach a course called The Bible and it's influence on Western culture which tries to loophole state and federal laws by hiding behind a metaphorical shield of historical merit. I had history textbooks that mentioned religion in my public school, however they were secular views on it's history it never really mentioned much of any faith's scripture. I'm afraid this will be just another attempt to force Christianity onto others, and I can easily imagine this law being abused to the most possible extent. 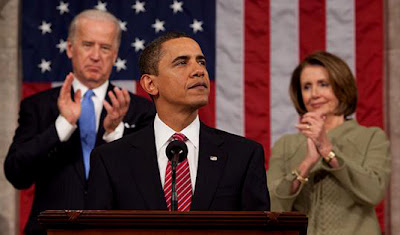 A judge recently struck down an attempt to remove President Obama from the New Jersey ballots. The attempt was led by the birther movement who refuse to believe that Obama was born in Hawaii despite having two newspapers articles announcing his birth and a fully-published birth certificate. Will these people ever learn?

Rep. Allen West (Republican-Florida) re-sparked what I call The Great Imaginary Red Scare Of America by claiming that about 80 Democrats in Congress are "card-carrying Marxists" but failed to name anyone personally. Yeah great thing to lie about your colleagues for your own political gain. 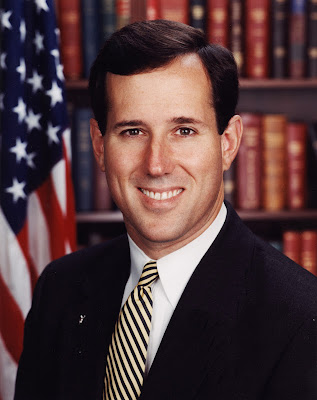 And lastly Rick Santorum suspended his campaign because of his daughter's illness. His daughter Isabella suffers from Edwards syndrome, a condition in which many don't live past the age of 1. After she was hospitalized, Rick got her a lifetime membership to the NRA, and yes that's the National Rifle Association. Here's what Rick had to say:


“Karen and I are life members of the NRA and we wanted to announce today that I talked to Chris [NRA lobbyist] and now Bella is a life member of the NRA too. And I hope it’s a long life.”

He prayed for long life part, mainly because from a statistical outlook, Edwards Syndrome will shorten her life dramatically. I know parents get their kids some dumb things like real earrings for a baby, or a cell-phone for a 1st grader, but a NRA membership? That's really inappropriate and unnecessary (and in my opinion immoral), and I would be bold enough to accuse Santorum of using his daughter to advance his popularity among gun-owners. Here's some real advice for you: stay at home and take care of your family because running for office is not a core family value and you still sound like a politician who isn't ready to quit.
Posted by Adam at 10:35 AM

This is a wonderful post Adam. I loved it and agree with you completely.

And about working moms, every mothers wants to stay home with her kids and enjoy and watch them grow, no doubt about that. By helping them grow and raising them is a big difference.

People like me, we dont have people around us who appreciate our effort and our intelligence and they constantly tease us and put us down, like my mom and my husband, we need something for ourselves to keep us inspired like work, kid's accolades, and sometimes blog and little achievements. So, for working mom is not just about money, change of environment and reason to dress up everyday(yep)

Annd about Arizona, yep what's with that? Alaska which is kind of a quarantined state has only Sarah Palin to put America to shame and yet can relate to US completely Arizona, with all his Eugenics attempt, unfair laws and hypocrisy and religion blanket to push all the rubbish under - maybe we could give it away to Mexico or something. Who needs that state?

amen brother! who sounds christian now? bill maher gave arizona the state with its head up its @$$ award. just sayin.