Some Random Photos From the Past Few Days 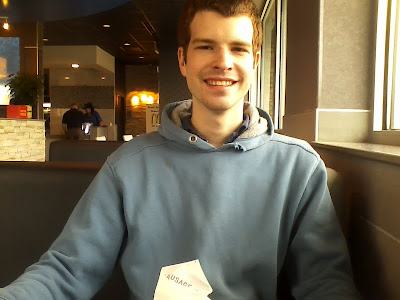 I've been rather sick for the past 2 weeks, so the time Daisy and I spent was minimal. So we've been hanging out all day for those few days we got to spend together. A new McDonald's opened near her house, so we had breakfast over there the other day. 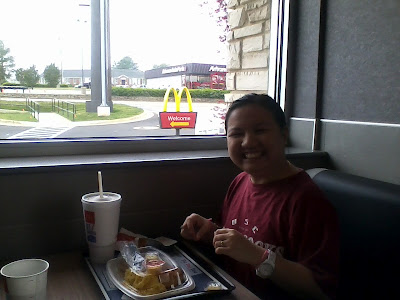 Daisy's idea as you can tell from the look on her face. 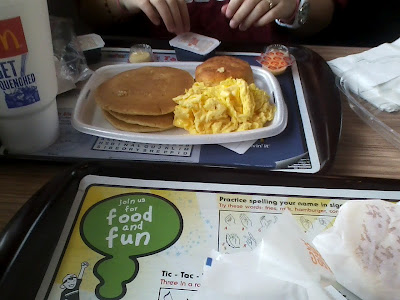 She loves the pancake breakfast they make. I just get the plain biscuits. 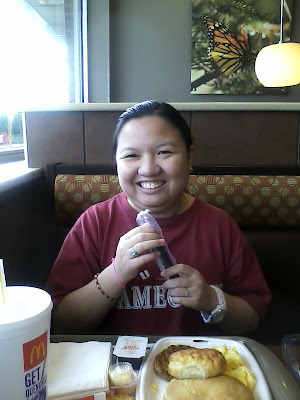 Then she made me go again, only because I was sick. 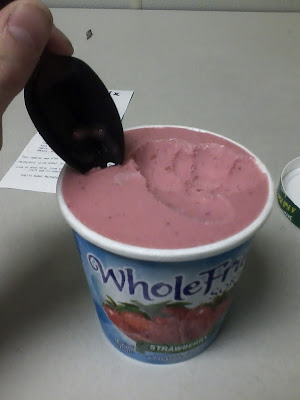 Bought this Whole Fruit strawberry sorbet while on break at work. Never had sorbet really, but it's much sweeter than ice cream. 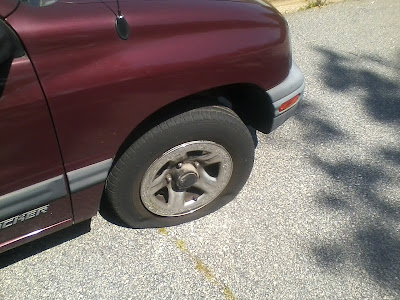 The other night my tire had a low warning, and the next morning I had to go fix it. Coincidentally my brother's car had a real flat on the same exact day. 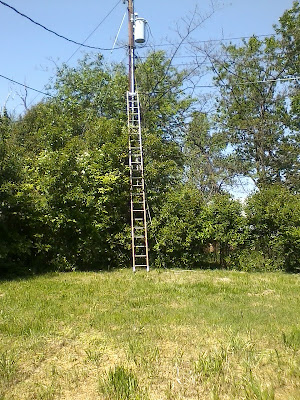 My internet kept going out the other day, and we had to call the cable guys when it got so bad. Turned out there was a bad wire up in the trees. 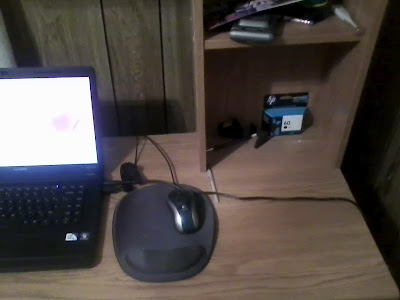 I got a new laptop recently, and just bought a new printer. However the new printer is so big it won't fit on my desk. 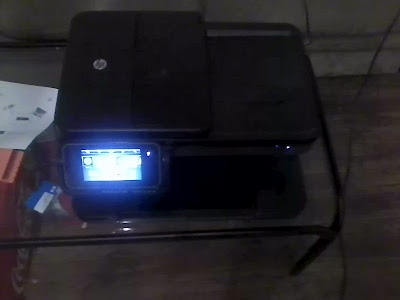 So we got it on the coffee table... 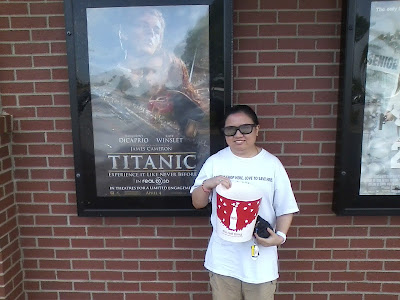 Daisy and I just got back from watching Titanic in 3D. Once again it was her idea. Found out that I can't really see the 3D. What a waste of the extra 3.50 fee they charged me.

haha yeah those 3d conversions are crap. LOL the tires on the same day is weird, someone is out to get your tires.

Looks like you guys had a great time! I've been sick too. Glad you're feeling better!

3D viewing on 2D movie isnt great. passive 3D. we tried with our LG tv it didnt impress. The pictures are awesome, I love both of your smile.

you two are very cute in these pics!

dude, so sorry you've been sick. :( that's crazy about the bro coincidental flat tire thing. i'm pretty sure 3D makes me dizzy. why can't you see it? i think the only thing i like at mcdonald is there french fries. sorbet is sweeter than ice cream? hmmmmm