Some Random Photos From the Past Few Days: Restaurants, Lunar Golf, & Sugar Bears 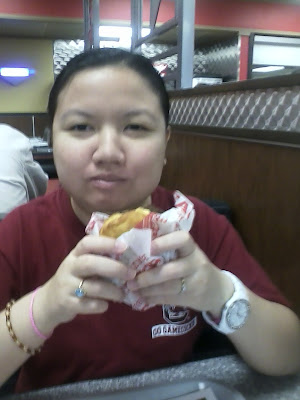 Daisy and I celebrated our 2nd year anniversary (of dating) the other day. It was split between two days since I had to work on the actual day. I still hung out at her place during that day, and she wanted some Hardees for breakfast. I'm kinda glad it wasn't McDonald's since she can finish a sausage biscuit and some hash-browns faster than the pancake meal she always gets. 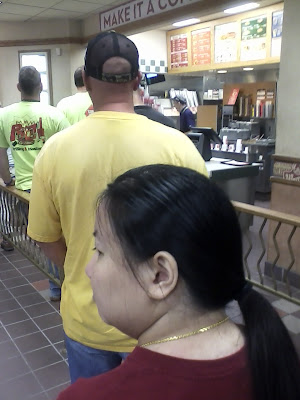 Then she wanted Wendy's for lunch, and we faced the longest line there. I guess everyone was hungry at the same time. 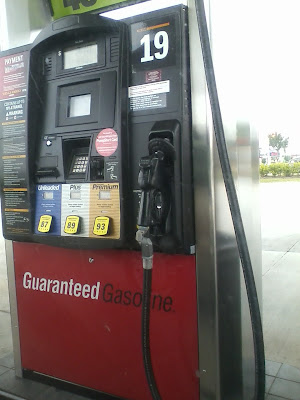 I filled up my tank the next morning, and thankfully gas prices are falling slowly. If it hit the 4 dollar mark, I think we'd all lose it. 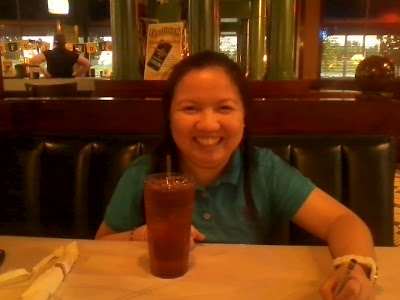 That night I took Daisy to the mall, and to a restaurant inside called Garfield's. It's one of her favorite places to eat. 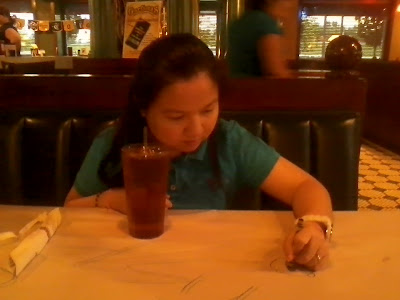 The gimmick of the place is that you can draw on the paper table covers. Sounds dumb, but it can pass the time. 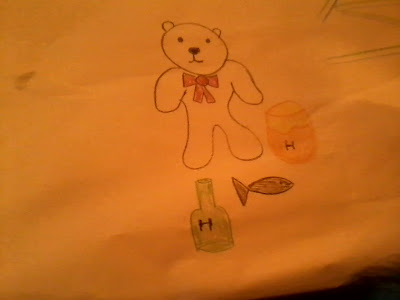 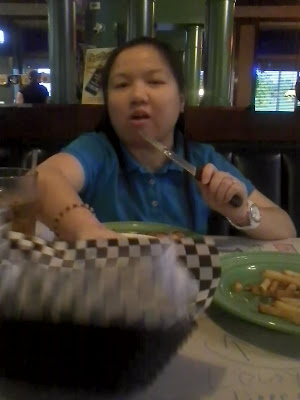 The food was okay, Daisy was just glad to have some steak. 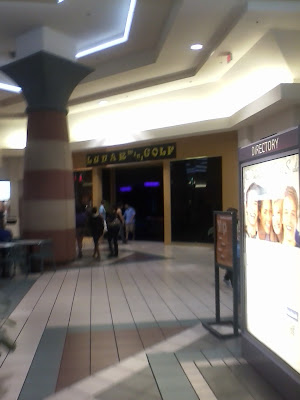 An old arcade closed down in our mall, and noticed something new in it's place. It was a glow-in-the-dark mini-golf course. Daisy wanted to try it about as much as I did. 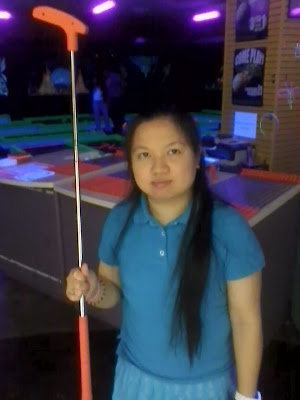 Daisy had been to mini-golf places with me, and she was never that good. 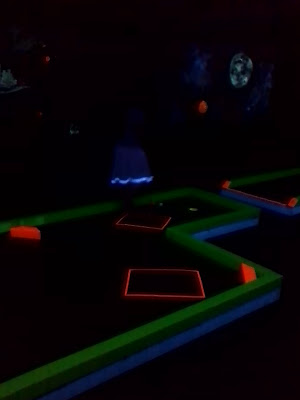 But she did pretty good, since it's a bit easier. 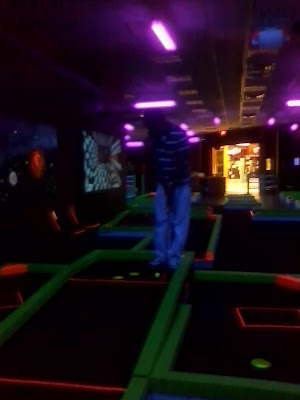 Though I admit, they have some pretty creative ones. I like this one where the golf ball drops into either of the two holes and falls on either side. Daisy managed to knock the ball off the barrier and right next to the right hole. Lucky shot. 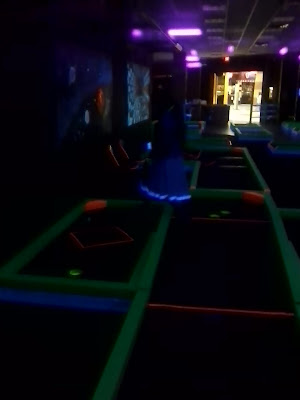 But she wants to come back, so we'll see about that. 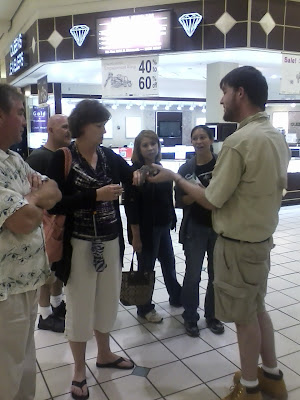 They also had a new stand near JCPenny, and I first thought it was one of those exotic animal showings. But it was actually a stand selling pets. They called them Sugar Bears, but their real name are Sugar Gliders. They're like flying possums, and they were just little babies. But they certainly could glide from what I saw. I don't particular want one as a pet though. 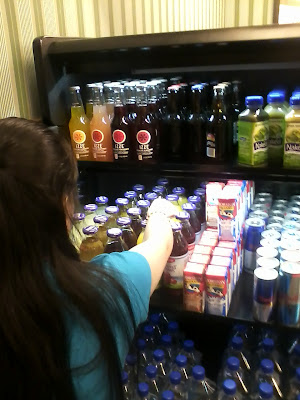 Near the end of the night we went to Barnes and Noble. Daisy got herself some Orange Juice from the cafe. 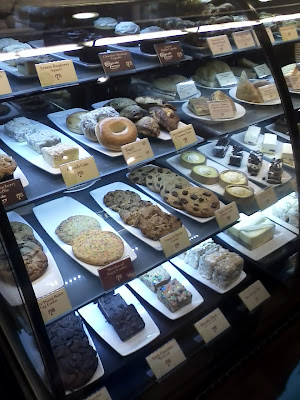 And I bought her a huge chocolate chip cookie.

congrats on 2 yrs dating. for some reason i thought you were together longer than that. when you said garfields, i thought it would have garfield the cartoon/comic jokes & stuff, but i guess not.