A Look Into History: Aaron Burr 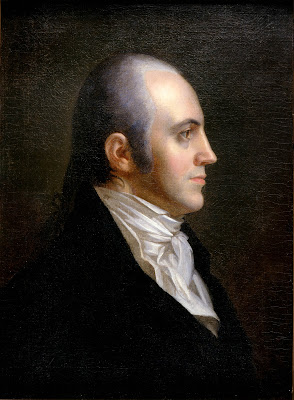 Aaron Burr was an American politician, lawyer, and soldier. He was born into a family of preachers, as he was also the grandson of Jonathan Edwards who was the famous Calvinist theologian and preacher. He later went to college to study law, but that was put on hold to join the Revolutionary War. 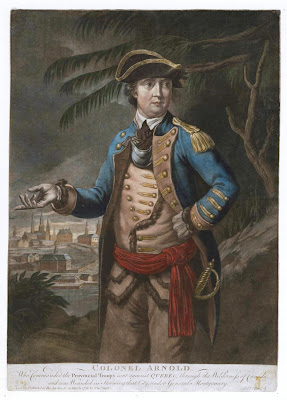 He initially served under General Benedict Arnold during the invasion of Quebec. He made a name for himself during the Battle of Quebec, and was promoted to be on Washington's staff. He quit the job shortly after, as he desired the battlefield. He later suffered heat stroke during battle which led to his official resignation during the war and return to his study of law. 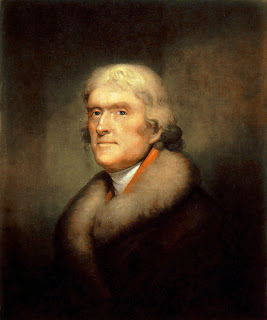 Burr eventually got into politics, as an officially Democratic-Republican with Federalist sympathies. He was elected one of the Senators from New York, and later served as Thomas Jefferson's running mate in the 1800 election. They won the election, but the official vote of who became president or vice president belonged to the House of Representatives. Some attempted to knock Jefferson down to vice president, and while Burr allegedly took no part on it; Jefferson never quite trusted him again. He was frankly ousted by Jefferson and their party, but ironically had a very good reputation in the Senate as Vice President. 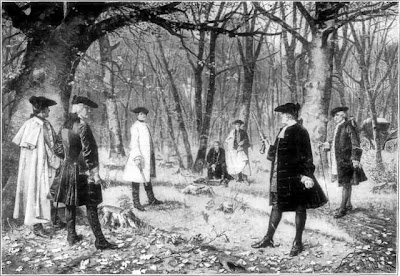 When the 1804 election came about, it came clear that Burr would not be Jefferson's running mate again. He attempted to run as Governor of New York, but was defeated. His relationship with his once-friend Alexander Hamilton slowly crumbled over the years, and by this point they were mortal enemies. Burr and Hamilton fought a duel (which was not allowed at the time) in New Jersey, and Hamilton was mortally wounded during the incident. Burr was charged with many crimes, but later escaped the charges. 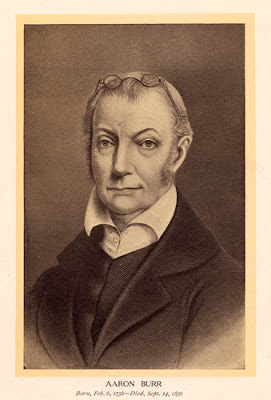 After the end of his vice-presidency, Burr traveled into many parts of the Spanish territory without any real approval from the government. It eventually came out that Burr attempted to overthrow Spanish rule in Mexico and build a dynasty there with himself as emperor. His plan didn't exactly pan out, but Jefferson wanted him arrested. He surprisingly (once again) escaped all legal trouble, and later moved to Europe. He later came back to the United States, and died at the age of 80 in New York.

As for me, but many boys enjoy this technique the most.
In the past, by giving away five artificial vaginas to random fans.
3 lbSpecial Features: Vibrating / Multi-speedThe Ideal Massager$144 This one-of-a-kind massager from Natural Contours� will have
you believe, right?

Here is my homepage - fleshlight