A Look Into History: Bricker Amendment 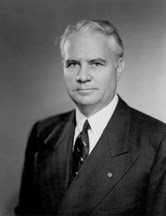 The Bricker Amendement were a series of proposed additions to the U.S. Constiution that would have limited the federal government's power to make treaties with foreign nations. It was named in honor of it's sponsor John W. Bricker, a conservative Republican senator from Ohio. They were considered by Congress multiple times during the 1950s. 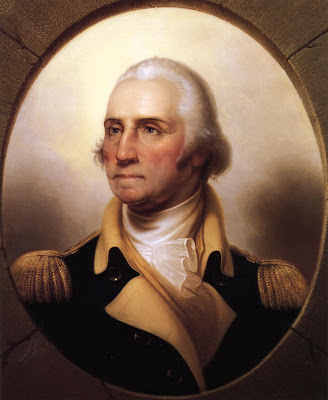 Before World War I, America was indeed wary of relations with other nations. Most our early presidents proclaimed good feelings towards most nations, but warned of the dangers of official treaties. Even before both World Wars happened, the general opinion was very anti-war. It took events like the RMS Lusitania sinking and the Pearl Harbor attacks to sway popular opinion at home and in the government. 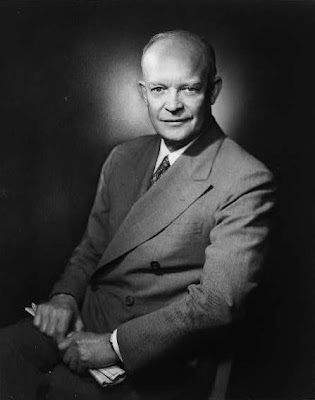 President Eisenhower saw the amendment as a danger of undermining foreign policy and worked to defeat it. After it's near-passage in the Senate, Senator Bricker felt alienated by his own party and blamed Eisenhower for it's downfall. I honestly think it had good intentions of preventing us from screwing up royally, but I think Einsenhower was right that it would weaken our nation on the international level in the times when we might need it.

I agree with your assessment of the proposed amendment.

I would agree with you as well. Foreign policy could be better, and it sounds like this was a meaningful attempt to change it, but the amendment probably wasn't the best way to go.