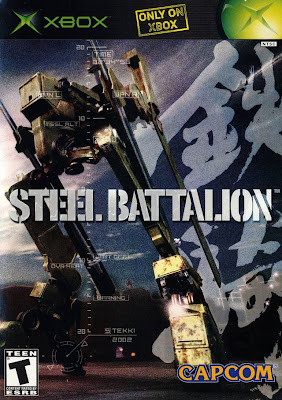 Steel Battalion was a rather interesting title that came out for Xbox in 2002. While it didn't break no records in sales or critically, many gamers remember it for one reason. 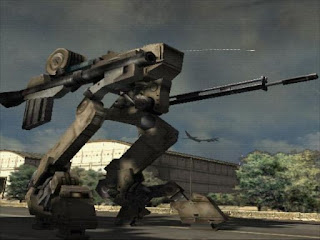 It's not because it was an epically-made mecha-tank game. But for that reason though, it was one of the few games that sold well in Japan for the Xbox. 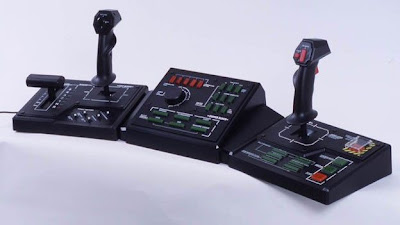 No the reason why we remember it is because of the mandatory controller. It would set you back two Ben Franklins, and even came with it's own foot pedals. Pretty impressive if I might say. 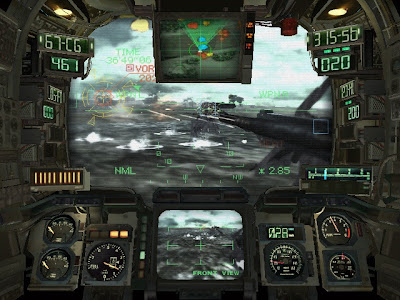 While it was well received critically, it was hard for many of them to ask readers to get their own copy with such a hefty price because of the controller. I can't believe Capcom thought normal people might actually buy this. Seems like an idea that belonged in the arcades, not for a console.
Posted by Adam at 11:13 AM

whatever capcom makes is usually gold.

Never even knew such a game existed. Don't think they had many of them for sale up here.

Me and my friend always discussed this game, not because we liked mech particularly but because of that massive controller. We always thought it would be fun to have our own video game battle station. If I recall correctly it was $100 new, now I see it on amazon $600 new... crazy. We never did get to play it though.