My Favorite Memories: My 23rd Birthday 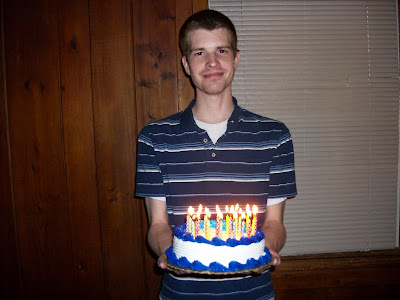 I actually celebrated it a few days early, but it was probably the most memorable one in years. 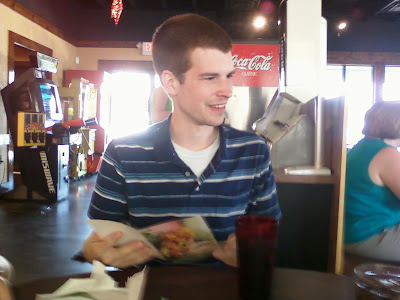 We went to a pizza placed called Frodo's Pizza, my mom said she loved it as a teenager. I guess times changed, because it was a bit of a let-down. But my girlfriend Daisy and I sat down with my mom, my grandma, and her boyfriend. It was a nice lunch. 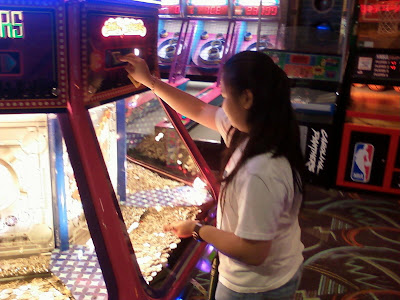 We later went to a place called Frankie's Fun Park. Daisy loves the arcade games for some reason. 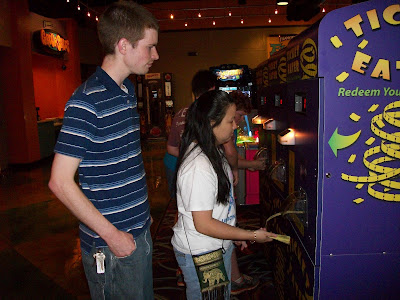 Even though we don't go there enough for her to build enough tickets to win anything good. 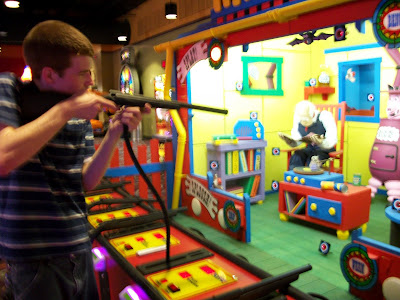 I play the games that are more fun than ticket-based. 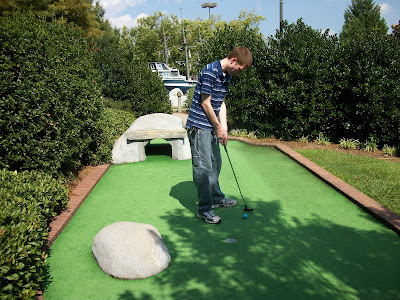 But the main reason why I go is for the other stuff. I won laser tag that day, and we also played mini-golf. 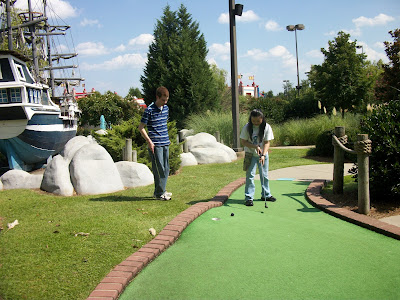 Daisy still hadn't gotten the hang of it. 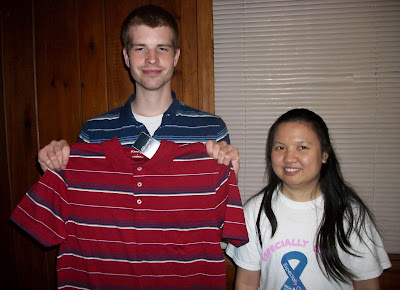 We later went back to the house and opened a few presents and ate cake. Daisy got me a few shirts.

Looks like fun, not sure exactly when your real birthday is but happy birthday! You know, going to the arcade is awesome but I have to agree, I never went enough as a kid to actually save up enough tickets to get anything good. It was always like, just spend your tickets this time, we wont be back for a year or two. Would have been fun to get something huge.

oh pizza! :) glad you had a good birthday. is it me, or does the red shirt look near identical, to the blue shirt you're wearing, just in a different color?