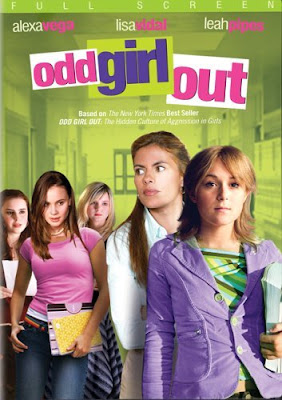 My girlfriend Daisy has her turns picking out what we rent to watch, and man do I wish she picked something else than Odd Girl Out. Her response to my question of asking her why she chose it was "I saw it on Lifetime" is more than enough to make me shudder. 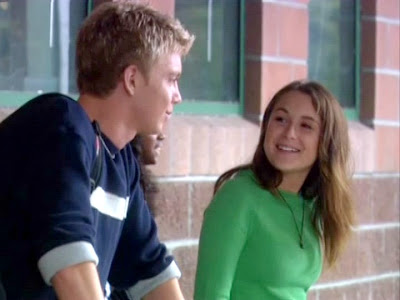 So the movie is set in some random middle school, and stars a young girl named Vanessa Synder. She's one of the popular kids, but when her friends do bad things she seems to show emotion that things are wrong. Yet she goes along with the crowd being the smart girl she is, and eventually her best friend stabs her in the back. Why? Because she flirted with some guy she liked. 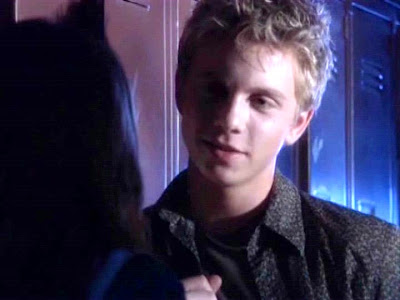 So basically she's wrongly ousted as the worst person in the world, and the whole school bullies her. But honestly it's the worst school in the world. Practically every scene in the school is darker than a moonless night.  Couldn't they afford a few light-bulbs?

So the movie basically teaches girls not to bully other girls and whatnot. But the movie is far too silly and corny to take very seriously. I guess I'm not too mad that I had to watch it, since it was rather amusing unintentionally.
Posted by Adam at 11:43 PM

My girlfriend makes me watch movies like this all the time as well. I wish my school would have been that dark..."Sorry teacher I just can't do my work, can't see anything."

i like alexa vega. i refer to lifetime movies as crack for chicks. if you thought this was cheesy, watch her movie "sleepover." totally brainless, fun, & so for girls.