What's With the Religious School Oppression? 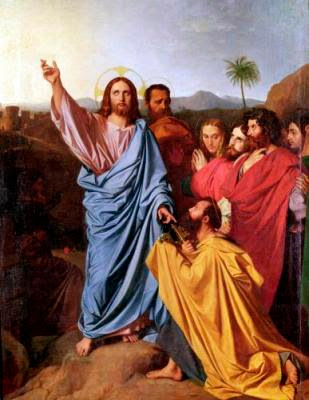 While I've never attended a religious school, if I did I'd probably know what to expect. I'm not against them having strict rules for what goes on between the walls of their schools, but there's just so many stories that are popping up around the country of many schools getting their noses way too far into the personal lives of not only their students, but their staff. 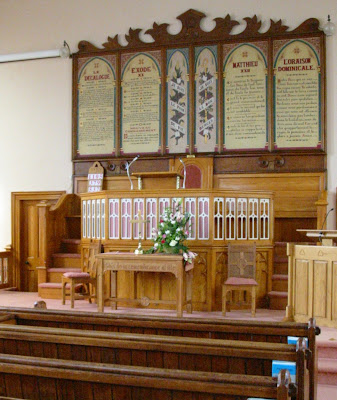 America is a nation that's suppose to have a separation between church and state, so while many fundamentalist Christians have a strong offense of trying to get faith in government, they do have a rather sensitive defense when government is forced to regulate some of their actions. For example Bob Jones University is a rather old and religious college located in the deep south, and decades ago they got in some legal hot water when they pushed racist policies time and time again. The same school recently punished a student for watching the TV show Glee. Why ban a student for watching a prime-time TV show suitable for most ages? My guess is that it's associated with the LGBT community, and the school has rather staunch homophobic views. But I have to admit, it's rather ridiculous and paranoid for a college to prohibit a TV show in 2012. 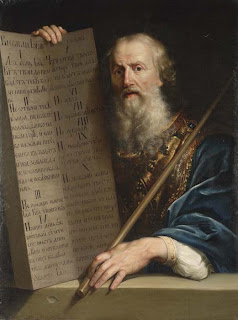 Now that's just one case of a student being struck by wacky rules, but what about the people who actually work for these places. You might say to me "Hey Adam, why would anyone work for a school of a faith they didn't agree with?" well there's a point, but in desperate times people take any kind of a job they can get. I once applied at a Christian bookstore even though I'm not religious. If this was about a professor of religion I could understand, but they hire more than those guys. We have teachers of math, science, literature, arts, etc. and I'm sure they also have non-academic staff like janitors and office workers. You really think even 80% of the school is going to agree with the beliefs of the big guys in charge? If your boss was Catholic, he would get into big legal trouble if he fired you for being married for over 2 years with no children yet. Why should any other case be any different? 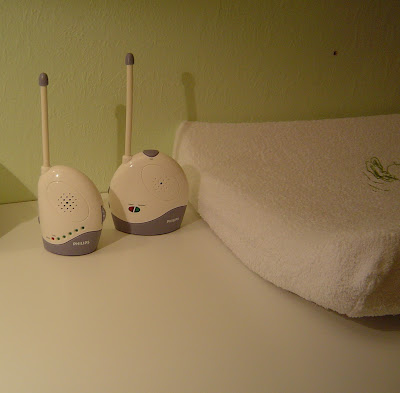 I believe in April there was story about a teacher who was fired in Texas for being pregnant by her fiance. I remember hearing the school made a defense that they have a right to fire anyone who violates their moral code. Speaking of moral codes there was a school that recently had half their staff resign after they forced them to sign a pledge that forbids almost any kind of sin. I hate to break it these schools, but you're not a church instead you're a workplace. You hire people to do labor, it's plain discrimination to run their personal lives. 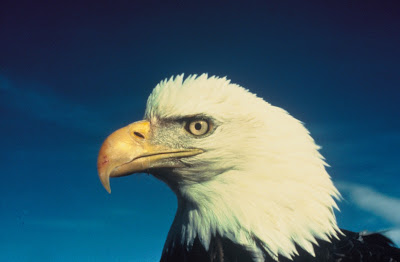 Everyone says America is a "free" country, yet we let many of our people be oppressed by others. These may be more liberal times socially, but I think it's despicable that these ultra-social-conservative Christians are causing others grief while hiding behind a blurry line between church and state. Everyone has the freedom of religion, and a certain group should not be able to violate a individual's religious or personal freedom that's protected in the secular world.
Posted by Adam at 11:30 PM

Email ThisBlogThis!Share to TwitterShare to FacebookShare to Pinterest
Labels: Christianity, my thoughts on politics, politics

I actually think it was within their grounds to fire the teacher. I think it's abhorrent, gross and wrong- BUT, working for an institution like that- you do kind of agree to adhere to a "moral" (arbitrary as it is, believe me.. I'm not saying I think it's great) code.

However, I do think it would be possible to work for an institution even if you don't agree with all of the fine print. I think a lot of the time- that's what professionals do in jobs and why people consider themselves in "work mode". But I do agree it gets a bit sticky when you blend the border between the two.

Yeah, I agree with this completely.

It always surprises me when I hear about these kinds of things. In the UK, religious schools are not that strict, from what I gather, they mostly have Mass etc in the morning/sing hymns etc and there is no such thing as a religious university.

it just seems like it's getting worse too, or are they reporting it more? there are so many things i question as to why we allow these things to happen.