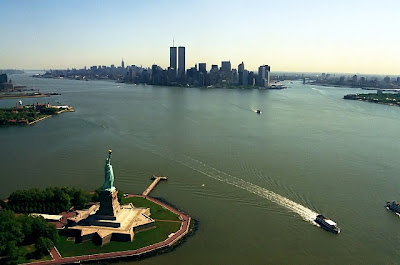 Recently New York City Mayor Micheal Bloomberg announced a plan to prohibit the sale of soda, energy drinks, and other unhealthy beverages (drinks like juice and milk are unaffected) in more than 16oz cups within the city. The reasoning is that it's an attempt to prevent citizens from becoming more obese, but the proposal isn't exactly refreshing to many. While I commend their good intentions, I think almost every end-result this can cause is not very logical. 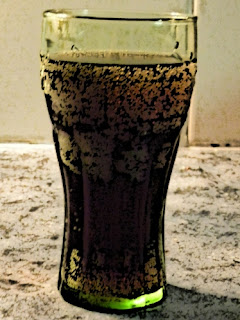 I think what irks me most is why are they just targeting just soda? Sure it's not exactly good for you, but cutting down on it won't make people any less fat. Let's face it, the people who they are trying to help are doing worse things to their body. That cola drink is rotting their teeth more than adding to their gut. They can thank their double cheeseburger, large fries, and dessert for that. I think many people would be jealous of my metabolism rate, but healthy choices are better left to the individual person. 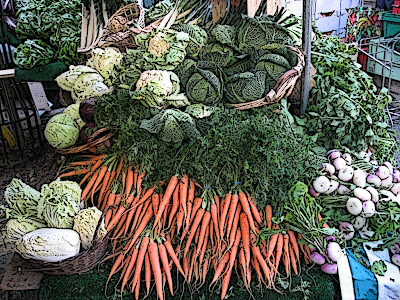 Besides people care a little too much about what others consume these days. How many times have I heard in the grocery store where a customer proclaims out loud "I'm just buying junk" to a friend/realtive/employee when their purchases include mostly basic entrees, side dishes, and stuff that goes *gasp* in the microwave. People have led long healthy lives without preparing every meal directly from the produce department or the organic meat section.

I can attest than I'm a bit sick of the constant "nanny-state" arguments from libertarian-leaning individuals when the government often steps in to "help" the people, but a partial soda-prohibition like this is almost nonsensical. I sympathize with the business owners who are furious at it right now, and NYC is a city of tourism and I can't see this helping them in that regard.  Trying to prevent obesity with a move like this is like trying to wash your car with a dry hand-rag. You might brush off some dirt, but no matter how hard you try it's still a filthy car.
Posted by Adam at 8:30 PM

Email ThisBlogThis!Share to TwitterShare to FacebookShare to Pinterest
Labels: my thoughts on politics, New York, politics

Very true, it is so stupid. If people don't want to exercise and want to eat a ton of crap, they are going to do so as long as it is out there. And yeah the soda does nothing but rot teeth, stupid.

Stupid move and this is what called going too far deciding and dictating what people should eat, drink and where and when to sleep.

I have to agree, the moment the government starts telling me what I can or can't consume is when I have a problem.