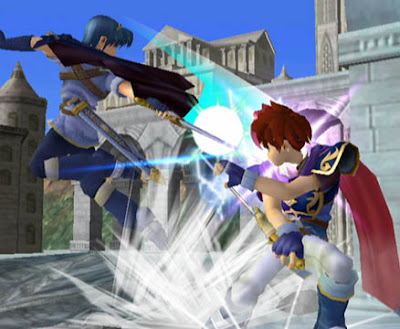 Back around the release of Super Smash Bros. Melee, fans were wondering who just were Roy and Marth in the game. They certainly weren't in any game they've ever seen before. Well we all quickly found out that they had belonged to a Japanese-only series known as Fire Emblem. 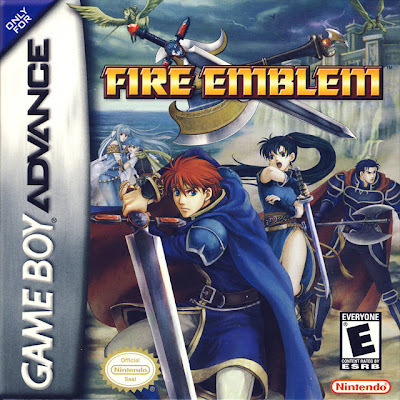 Their popularity in Super Smash Bros. Melee, led Nintendo to localize ファイアーエムブレム 烈火の剣 (Fire Emblem: The Sword of Flame) simply as Fire Emblem in 2003. A move that has worked well since it's found minor success here in the states. 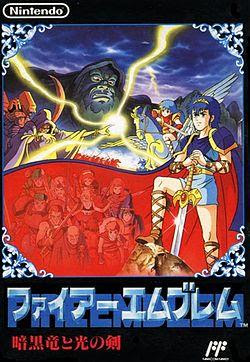 But the true original Fire Emblem is the Nintendo Famicom's (The Japanese NES) ファイアーエムブレム 暗黒竜と光の剣 (Fire Emblem: Shadow Dragons and the Blade of Light) all the way back in 1990. 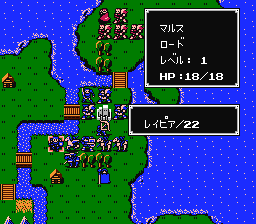 It was basically Advance War with swords and axes. Pretty impressive for an 8-bit game. 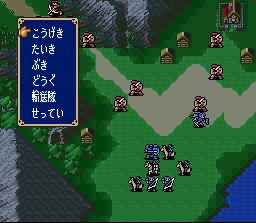 In 1994 they remade the original game as ファイアーエムブレム 紋章の謎 (Fire Emblem: Mystery of the Emblem) for the Super Famicom (Japanese SNES). In addition to the original story, they added a sequel story as well. One of the rare times where a game is a remake and a sequel. 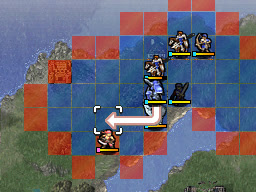 The game got remade once again in the recent game Fire Emblem: Shadow Dragon for Nintendo DS. The first time the game was made available to American gamers. Also the first in the series (in both countries) to feature online play as well.
Posted by Adam at 6:44 PM

I never got a chance to play this but it always looked fun.