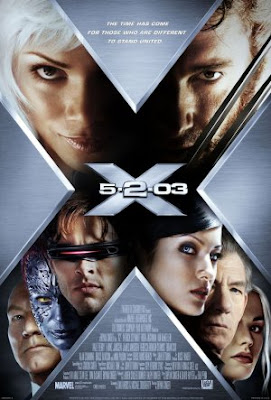 While I thought the original was a tad better, the second X-Men film was really good as well. Pretty much all the mutants from the original return, along with many new faces. 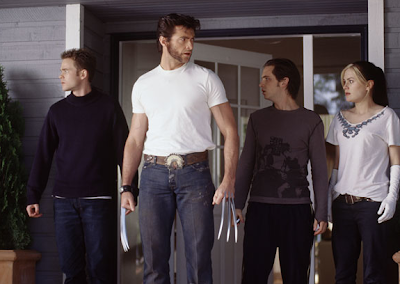 Though some of the new cast-members are rookies at the academy and the older X-men at times feel like babysitters. 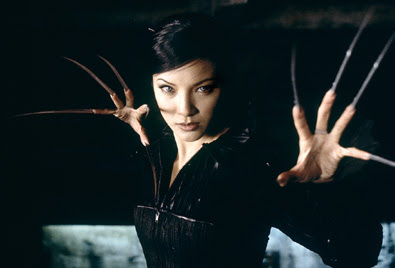 I didn't really think Lady Deathstrike or that army dude were that great of villains though. I do like the stuff about Wolverine's past however.
Posted by Adam at 7:00 PM

The third one was awesome. I always wondered what Lady Deathstrike would do if she had an itchy hiney.

I agree, it wasn't as good at the 1st but it was good.

Am I the only one, who doesnt get impressed by the strunts and achievements much these kinda half-human, quarter-human, mutant quarantines? Sorry :(