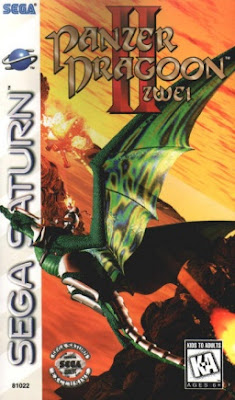 Panzer Dragoon II Zwei was a rail-shooter sequel to the original game that launched on the Sega Saturn. For those who don't know German, Zwei means "two" so they might as well could of called it Panzer Dragoon Double 2 in Germany. 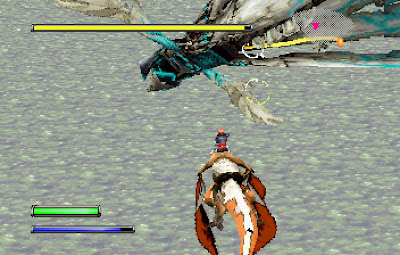 But the game was pretty much the same as the original, but with more updated features and better graphics. 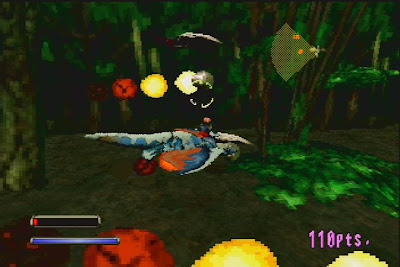 Except I hear it had alternate routes (similar to Starfox 64), and you could even upgrade your dragon. Which is a lot more depth than the original game offered. 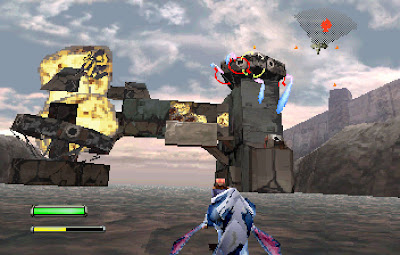 I sadly never got to play Zwei, but I wish I could give it a try. Sega really needs to release all the old Panzer Dragoons game on Xbox Live Arcade and PSN.
Posted by Adam at 3:30 PM

you know I love me dragons a lot!