Health Care Should Be a Right 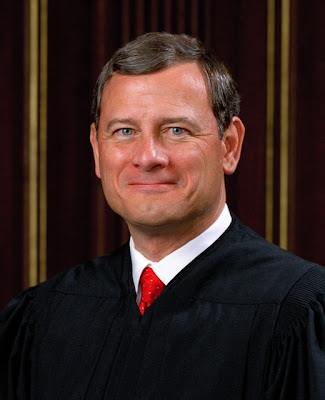 In the recent news of Health Care Reform or as conservatives call it Obamacare being upheld by the Supreme Court, has once again got the health care debate fired up again. But I don't think members the general public are biting on to the bait laid out by Republicans this time around. It's been over 2 years since it's passage, and the thought of an individual mandate is easier to swallow now than it was in 2010. Maybe the news that Republicans came up with the idea back in the 90's to counter Bill Clinton's employer mandate proposal sunk in. But as far as our health care system goes, there's no doubt there was a lot to reform no matter which side you're on. 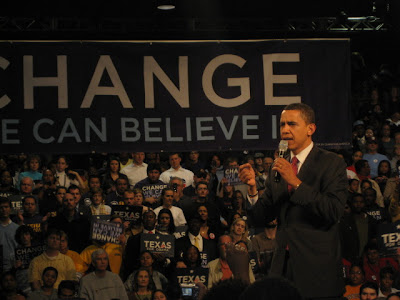 Granted I don't think Health Care Reform is perfect, and I don't even consider it remotely universal health care either. If I was in charge, my system would be Medicare and Medicaid merged into one form of health insurance. Everyone would pay a small monthly fee based on age and income (except children, those in poverty, and the unemployed), with modest co-pays and deductibles if they choose to enroll. I've always been a fan of public options existing with the private sector. If I can choose between the Post Office and FedEx/UPS, then why can't we choose between Medicare for all and private insurers? Nobody wins when only a few big dogs run the show.

I guess the big mess in our nation is that most people fear change. Granted universal health care is perfect in no nation, and depending on your income and situation; America might be the best place by far for what you need. For example in Canada, there's plenty of cases where people fall under the cracks when it comes to something like knee surgery. When practically everyone has coverage, demand outweighs supply and wait lists go up. Which isn't really the fault of any current or former Canadian government, but a simple fact of life. The odds of a person becoming any kind of doctor is usually at best 3 out of 1000 persons. I don't know about you, but 3 people caring for a 1000 isn't being fully staffed. But all the nurses and medical staff do help in that area. 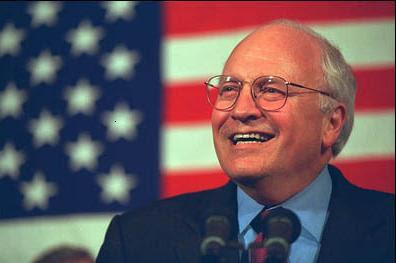 But the question now goes to, who deserves health care? Is it the people with the biggest bank accounts? Should a homeless man die in the street, while Dick Cheney gets a heart transplant at the tender age of 71? And I'm not kidding about Cheney actually getting a heart transplant while there were plenty of younger people in line for one. I guess until we invent enough super physician-robots to do most of the medical labor, there will never be true fairness. Either you will be judged by your stock investments, or you'll be just another name on a very long list. Frankly I'd rather have the latter be true than the former. 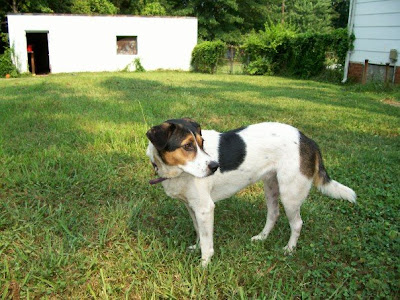 While we have several loopholes and laws protecting the sick's access to care, that doesn't mean that few are going on without it. Let me shift species and talk about veterinary care for a moment. My dog Zelda just got a skin infection, and several other health problems mere days ago. Her whole skin became red, and she was struck with endless itching. In a mere day, she went from being an energetic happy dog to laying down on the floor with almost no energy to lift herself. Even her favorite things like mentions of dog-walks or doggie treats couldn't even make her eyes open. 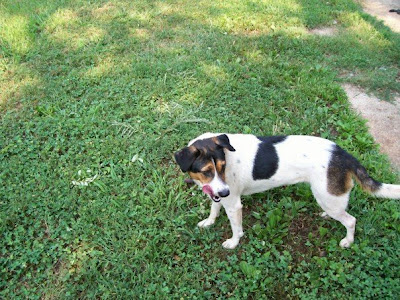 We took her to the vet as soon as we could, and now she has the medicine and care to make her better... Or at least I hope, she's been my dog for 9 years (her old age is causing me to worry as well), and I'd hate to see her condition get worse due to some veterinarian's error. But while we were spending the whole day at the vet, I just had to think about all the other animals in the world. I can imagine that there's countless creatures (including domestic pets to exotic animals) in all parts of the world in worse states than my dog Zelda, and with no chance to get better. This might be a cruel world, but shouldn't the most prolific species [humans] to ever grace the world could at least be capable of treating their own kind? 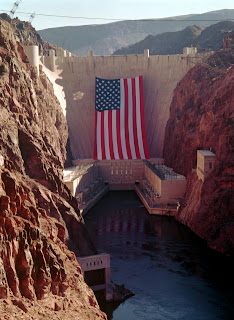 Can Republicans turn off the faux news stations or conservative AM radio shows and listen to reason and facts? I doubt it, and the polarization of American politics might get even worse after the November election. People can dig up any medical horror story from Canada or make up any ridiculous claim about "Obamacare" but they will never sway my opinion. Decent medical care should be available to every human on this planet, and I'm sorry if that threatens the value of a private practices' metaphorical gold mine.
Posted by Adam at 8:36 PM

"Can Republicans ... listen to reason and facts?"
Nope, next question.

Well, medical care will never be perfect. A country which uses Model B which fits well with their people suddenly proposes using Model A instead to the annoyance of others. In the end, i think what's most important is that people must have a choice.

Medicare in Canada is great, but yeah there is a problem with people using it even when they don't really need it. (like parents bringing there kids to the emergency room cause they have a sliver!)

You make many great points and I hope many other americans arn't falling for the republicans lines!

amen! while you're talking about dogs or vets though, isn't is sad how expensive it is to treat pets? there isn't any pet insurance that i've heard of, & people have to often decide if they can afford to keep their pet alive with surgery or medicine. i know vets don't make near as much money as doctors or dentists too. it's crazy.

This was a great post Adam, I am bookmarking it.

I welcome this move, the freeloaders, who cant pay insurance were never paying insurance or medical expenses, during emergency they avail the service and dont pay, whereas the average insurance payers are the ones who were bumped with their fees as well.
Now everyone has to pay, which is actually good, share some responsibility.

There may be backdrop, my friend told me that in Canada, his uncle was given heart transplant around two weeks later, whereas in US, it would happen immediately. But these conservative crowd got to think and decide instead of singing chorus to this repulican agenda.