Judy Moody and the Not Bummer Summer (2011 Film) Review 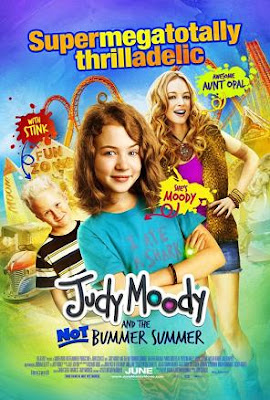 As I often say, my girlfriend Daisy gets a 50/50 share in the picking of the movies we watch together. And this time she chose Judy Moody and the Not Bummer Summer, which is based on a popular children's book series. I honestly never heard of Judy Moody before this, since the books came out practically when I reached high school. They were a good bit after my time to say the least, so I couldn't enjoy the nostalgia factor as I often do with franchises like TMNT or Toy Story. But I went in with an optimistic mind since family-friendly movies can often be good. 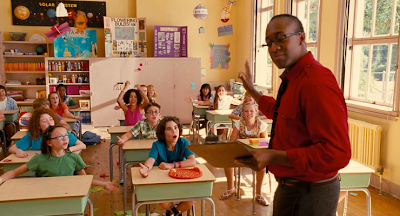 The movie is set at the end of Judy's school year. After her teacher Steve Urkle Mr. Todd dismisses the class for the summer, Judy sets out to have the most perfect "not bummer" summer ever. Except her parents and friends leave for unexpected reasons, and she is stuck with her sorta-friend Frank, and her estranged aunt Opal. 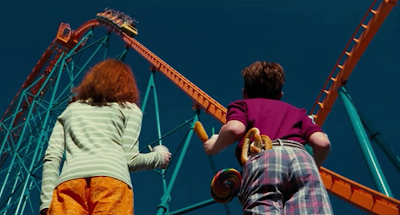 But her aunt Opal turns out pretty fun, and she helps Judy complete her list of "Thrill points" in a competition with her friends far-away. Stuff includes roller coaster rides, tight-rope walks, scary movies, among others. And they often make no sense, and almost always end in failure for Judy. 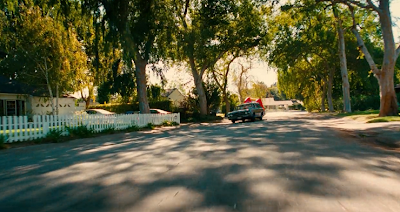 It's a cute film I admit, and it's filled with excitement and energy in a very peppy fashion. The gags are comical, but not exactly brilliant. I guessed one of the film's biggest surprises very early on with ease. They did a great job at pleasing their targeted audience, but those dragged along for the ride will probably find it a bit lacking in substance.
Posted by Adam at 1:01 AM