A Look Into History: Scopes Trial 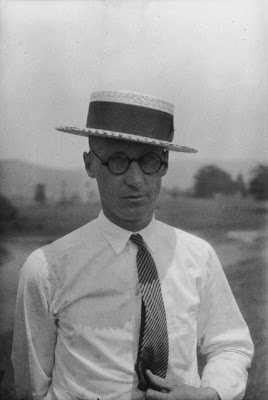 The Scopes Trial was a landmark case in 1925 regarding the creationism-evolution debate. John Scopes taught his high school class about the subject of evolution, which was against the law at the time in Tennessee. It violated the state's Bulter Act which prevented any public school teacher from denying the Biblical account of man's origin. Ironically Tennessee required teachers to read books that featured evolution in them, which contradicted the Butler Act. 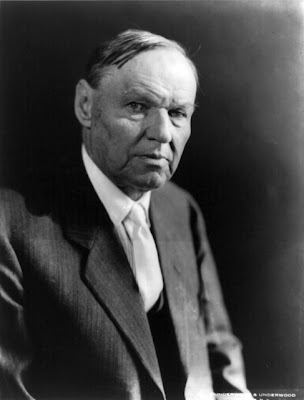 The defending lawyer was the Agnostic Clarence Darrow who volunteered his time on behalf of the American Civil Liberties Union. He argued on the side of science, and pointed out the absurdity of the early parts of the Bible. Such as where did Cain (Adam and Eve's son) get a wife when his parents were the only humans created in Genesis.
Interesting enough, 3-time Democratic presidential candidate William Jennings Bryan led the prosecution and defended the Bible. The trial was less about Scopes vs a dumb state law but rather Darrow (and those who believed in scientific facts) vs Bryan (and those who believed in religious dogma). 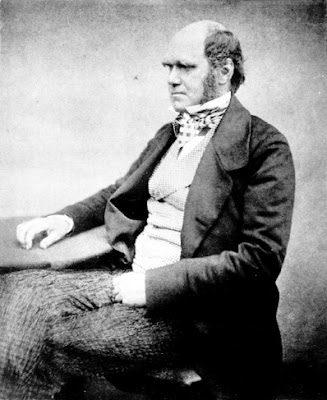 At the end of the crazy trial, Scopes was found guilty but eventually faced no punishment. While creationists might have felt an victory at the end, it would be short-lived as this helped kick off the secular-cleansing of America by liberating the rights of people from unconstitutional laws via repeal acts and supreme court over-rulings.
Posted by Adam at 9:00 PM

2012 and people are still debating the legitimacy of evolution...
*sigh*

It's an ongoing battle. Science blogs (based in the US) have a lot to say on similar matters happening these days.