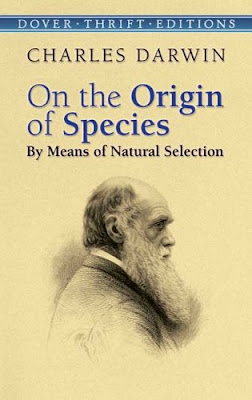 Even though most of the world has heard of On the Origin of Species, those who support or denied Charles Darwin's work have probably never read the original material. The book is over 150 years old now, and I decided to get myself a copy and give it a read. The most notable difference between On the Origin of Species and a modern book on evolution is that Charles Darwin is a man of the 19th century. While he doesn't write like a Shakespeare play, his style of speech mixed with his time period is a bit hard to relate to or follow. 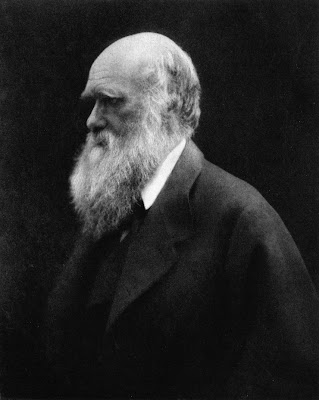 I do admit that Darwin packed his theories and experiments in countless examples to protect his theory (the word theory shouldn't be confused with a hypothesis) from the expected wave of creationists who refused to believe that man wasn't created from dirt. His book was groundbreaking for its time, but for those who already accept evolution, there's not much to learn besides Darwin's experiences on how he came to notice the evolution of all life. For that I enjoyed the historical value, but for those who wish to learn more about evolution a more modern author (such as Richard Dawkins) would be a better choice.
Posted by Adam at 11:59 PM

You read the whole book? Oh wow. You have my utmost admiration. I found it a ver difficult read due to the old-fashioned language used.

dude, that's impressive! i can barely read shakespeare. go you.