Things I Like: The Andy Griffith Show (TV Series) 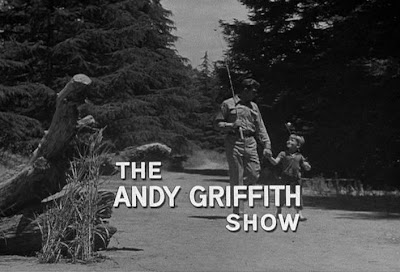 This was one of my favorite re-run shows as a kid. My whole family loved to watch it as well. 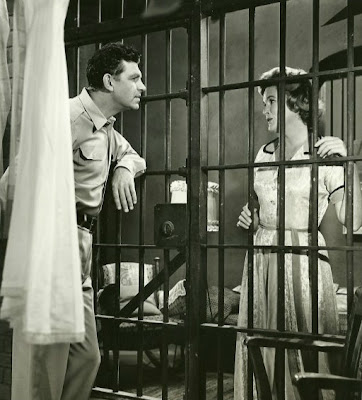 Andy played a really likeable Shereiff and well rounded citizen. The only thing I never got is that if the show is the Andy Griffith show, then why is his character's name Andy Taylor? 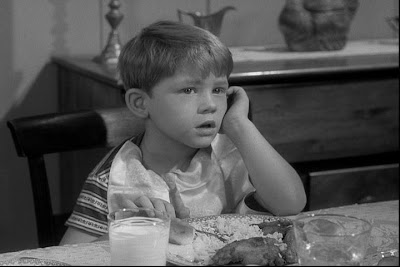 And who could forget his son Opie. His minor trouble led to many moral speeches by Andy. 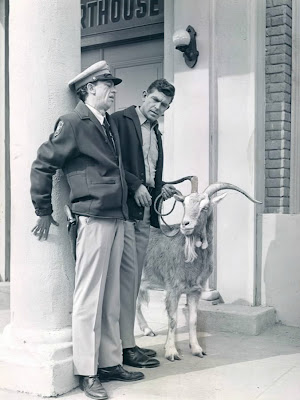 And Barney Fife was the best character on the show. It was a shame he left before it was over. 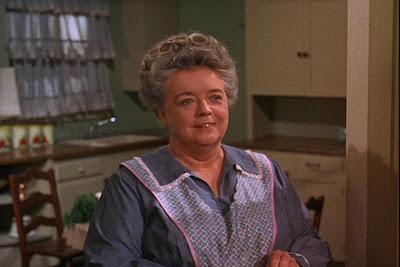 The show really wasn't the same when it switched over to color though.
And I wrote this today, because Andy Griffith has died today at the age of 86 in North Carolina. He was a legend in TV, and may he rest in peace.
Posted by Adam at 5:00 PM

is this the show with the whistling theme? rip lunch time filler show.

Yeah I watched reruns a plenty too, a good show.

And yet another piece of my childhood goes away.
RIP Andy.

Very sad news, he will be missed.

he died? i had no idea. this show & matlock remind me of my grandma.